Star anise, the spice that is good for bones and improves sleep 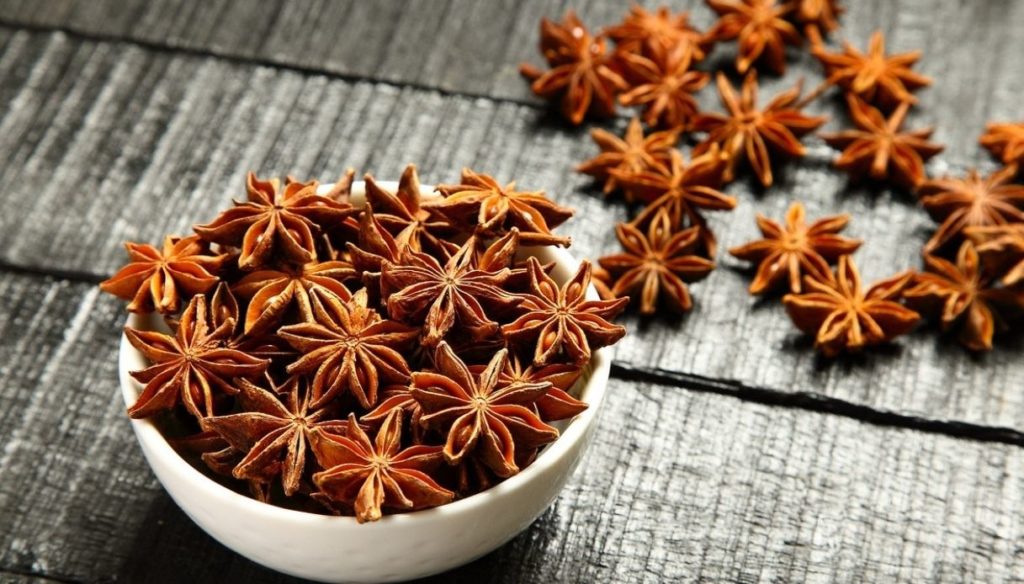 With its unmistakable intense aroma, it is a concentrate of precious nutrients 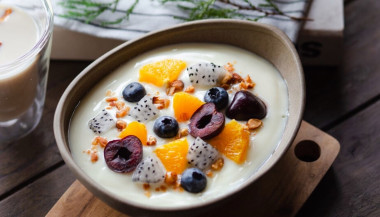 The 11 foods richest in calcium

With its unmistakable intense aroma, star anise is a spice native to China and Vietnam. Analyzing its nutritional profile we find the presence of proteins, carbohydrates and nutrients precious for health such as vitamin C.

As highlighted by the experts of the Humanitas group, star anise is also known for its calcium content. To be precise, in 100 grams of this spice we can find about 4% of the RDA of this marvelous mineral for the bones (this is a parameter developed considering a diet of 2000 calories per day).

We could go on and on to list the important nutrients contained in star anise! Among these it is possible to mention iron. Crucial for the synthesis of hemoglobin and to combat fatigue, if we consider one hectogram of star anise it is present in a dose equal to about 13% of the RDA.

Available on the market all year round, star anise, which is grown practically only in part of China, Japan and Indochina, is also characterized by carminative and purifying properties.

Furthermore – and to remember it once again the experts of Humanitas – it is often used as a natural remedy to improve the quality of sleep. When it comes to its properties, it is necessary to mention the antioxidant efficacy of linaool, a monoterpene present among the compounds.

When star anise is mentioned, antibacterial benefits are also often referred to. A proper mention must also be made of scichimic acid. Known for its important anti-inflammatory effects, it is a precursor of flavonoids such as tannins, anthocyanins and flavonols.

There is no denying it: star anise, a fundamental ingredient of the 5 Chinese spices, is a real panacea for health. In its natural form, according to some evidence, it could help our body prevent and fight the flu. However, further scientific evidence is needed on this.

A source of sodium and considered useful for combating abdominal pain and the side effects of the menstrual cycle, star anise does not interfere with the action of drugs (at least according to the evidence currently in hand by the scientific community). To remove any doubts, it is advisable to contact your doctor before introducing it in the diet.

Maria Teolis
2731 posts
Previous Post
Very true, from Alena Seredova to Antonella Elia: Silvia Toffanin's guests
Next Post
GF Vip, Garko enters the House: "From me you will only have the truth"