Stash by The Kolors dad, Grace was born: "The most beautiful thing in the world" 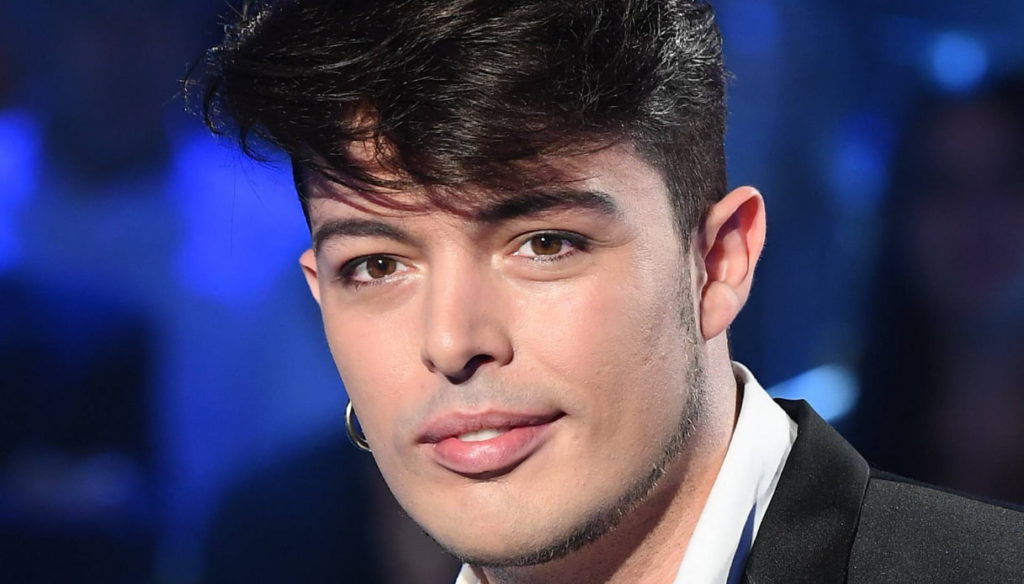 Stash of The Kolors has become a father: his partner Giulia Belmonte gave birth to little Grace 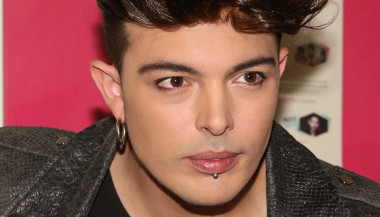 Stash of The Kolors became a dad. The singer and former Amici teacher announced the birth of his first child on Instagram. “Grace was born and the most beautiful thing in the world,” she wrote in the Stories, also adding a red heart. The little girl, the fruit of love for her partner Giulia Belmonte, was eagerly awaited by the artist.

Just a few days ago Stash had published several videos and posts on Instagram dedicated to the incoming daughter. “We're almost there now… you're about to arrive! – he had written in support of a shot in which he smiled, stroking Giulia's belly -. And from the moment I felt you pulsing I decided that you will be the center of everything … you were 6 millimeters when we first saw you, but you were immediately the greatest thing of my life! I will try to make you find a world out here full of love for you. I'll succeed! We are waiting for you!".

Shortly after, the artist from Amici posted a video in which he played for his partner's belly. "I think this is the last one you will hear from inside", the singer had written and in fact a few days later little Grace arrived. 32 years old and a career in the world of music that began thanks to the talent of Maria De Filippi, Stash had revealed that he would become a father to Amici. During an episode of the show Amici Speciali, the presenter surprised the singer, even giving him a pendant for the little girl.

The artist of The Kolors – real name Alex Fiordispino – was moved and shortly after, on Instagram, he showed the first ultrasound without hiding his great emotion. "This is certainly the most beautiful music I have ever created – he wrote – like every extraordinary thing that has happened to me in my life, it comes like this, suddenly! And I think that all you have to do in these moments is to trust your instincts and dive into a new chapter of your life … That life to which I am grateful because at any moment, like a bolt from the blue and above all in a moment like this, gives you the best gift ever. From today a new me begins, from today everything takes on a different meaning because I know that you will be there! ".