Stefania and Amanda Sandrelli tell each other: confessions about Gino Paoli 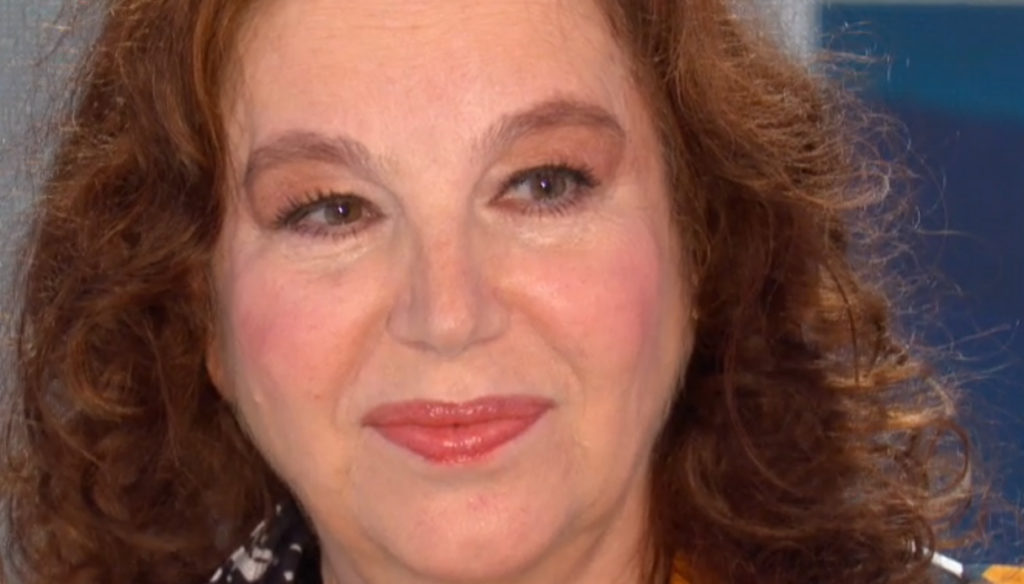 Interviewed by Diaco, Stefania and Amanda Sandrelli opened by telling about their relationship and that with Gino Paoli

Guests of the program Io e Te, Stefania and Amanda Sandrelli spoke about their career and private life. Their two lives, linked not only by the natural love between a mother and a daughter, but also by the passion for acting.

Interviewed by Pierluigi Diaco, Amanda spoke of her debut as an actress: "It was not my intention to do this job: just because I already had a fairly well-known situation in the family, I thought I was doing something else, I wanted to study, to be a psychoanalyst", she confessed the actress.

“I had other plans, but life doesn't always go the way one thinks it should go. When they proposed me, all we have to do is cry with Troisi and Benigni I was 19 and I took it as a game, which however came very naturally to me, "he added.

However, her first love, psychoanalysis, is still present in the life of Amanda, who manages to enter the life of others with great ease: “I think that's why I then came to the world of theater and chose it as a home : I need others, I need harmony and I think I can do my job better with others ".

Obviously, it is impossible not to mention Stefania Sandrelli's relationship with Gino Paoli, Amanda's father. The birth of her daughter caused quite a few controversies, because the songwriter was then married: “I was perhaps more courageous than unconscious, now that I can look back. But I followed my wishes and my great love for the father of this young lady, who was bigger than everything, "said the actress with excited voice.

During the chat with the journalist, Stefania revealed a background on the choice of the name of her daughter, born in Lausanne: “I didn't want to call her Amanda, because it was the name of a classmate who gave me cartellate in the head, a stangona of two meters that was right on the boxes, "he confessed laughing, also revealing that he agreed to call his daughter so long as he had his surname.

Amanda also spoke of the years spent with her father, when Stefania, busy with work but also in difficulty for a sentimentally complicated moment, could not dedicate the right commitment to her: “It was a situation that I had understood and she involved me in the choice. It was a demanding change: from 8 to 13 years of age, changing cities, family and friends is not easy ".

Gino Paoli's daughter told of her relationship with Anna, her father's partner, who was a second mother to her: “She was a fundamental person in my life: it is clear that at the beginning I could not stand her, I did not recognize her , he was trying to give me rules. I understood after how important it was ". 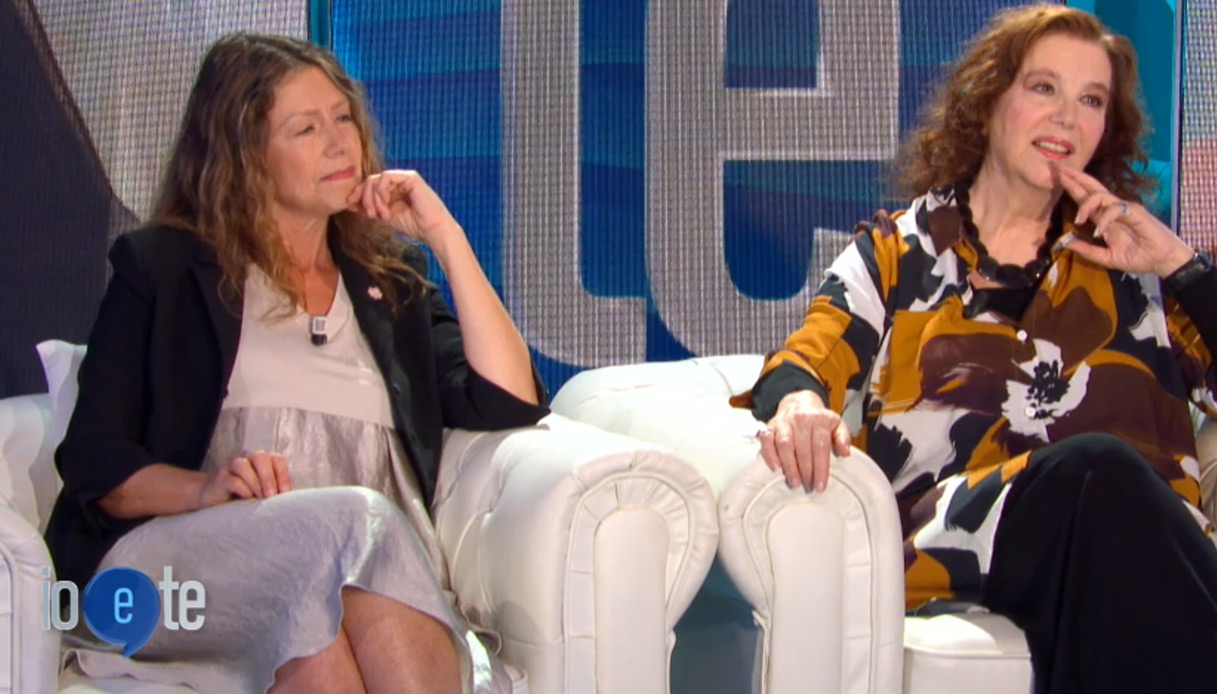 Barbara Catucci
3818 posts
Previous Post
U&D, Cristian Galella and Tara Gabrieletto in crisis
Next Post
Mara Venier shows her joy on Instagram: ready to get back on her feet