Stefano Accorsi has become a father again: on Instagram the actor announced the birth of Alberto, the result of the union with Bianca Vitali 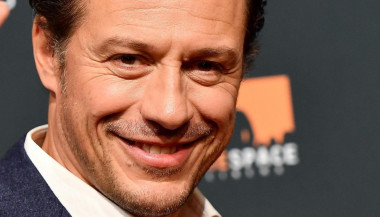 Stefano Accorsi has become a father again. The actor announced the birth of Alberto, his fourth child, on Instagram, posting a photo in which he shakes the hand of the newborn together with Bianca Vitali. The model and the Bolognese artist have been married since 2015 and already have another three-year-old son, Lorenzo.

“Welcome Alberto!” Accorsi wrote, also publishing a little red heart. In the photos, in addition to the hands of the parents and the baby, you can also see a selfie taken in the hospital by Bianca and Stefano. In the shot they both smile happily, finally holding Alberto in their arms. Born in 1971, the actor had a long love affair with Laetitia Casta in the past.

The former French model and the Italian artist were linked from 2003 to 2013. From Casta, Accorsi had two children: Orlando and Athena, born respectively in 2006 and 2009. Shortly after leaving the actress, Stefano has started a relationship with Bianca Vitali, model born in 1991 and daughter of Aldo Vitali, well-known journalist. The couple got married in 2015 with a romantic ceremony in Borgonovo Val Tidone and two years later welcomed their first child. The announcement of Bianca's second pregnancy came three months ago when the actor posted a shot on Instagram with his three children stroking his wife's belly.

"Waiting all together," he wrote. Then a long silence, interrupted only a few days ago by a very tender photo of the couple sitting on a bench, with Bianca smiling and Accorsi visibly moved. Stefano has never hidden the fact that he suffered a lot from leaving Laetitia Casta. “It was not easy, I asked for help, even from a psychologist – he said some time ago -. It was essential to change our point of view. Problems must be looked at differently, if they are not overcome after months ”.

To give him the Bianca Vitali smile with which he built an extended and very happy family. "For me, family is a beautiful place to return to – the actor explained to Io Donna -. When there are moments of crisis and you don't feel like it, it's really a pain. I'm always out and about and I'm happy to be able to go home to my wife and son. There are moments of joy and effort, but it is a great effort. I add that the same goes for my closest friends, who are part of my life. They are in this family too ”. 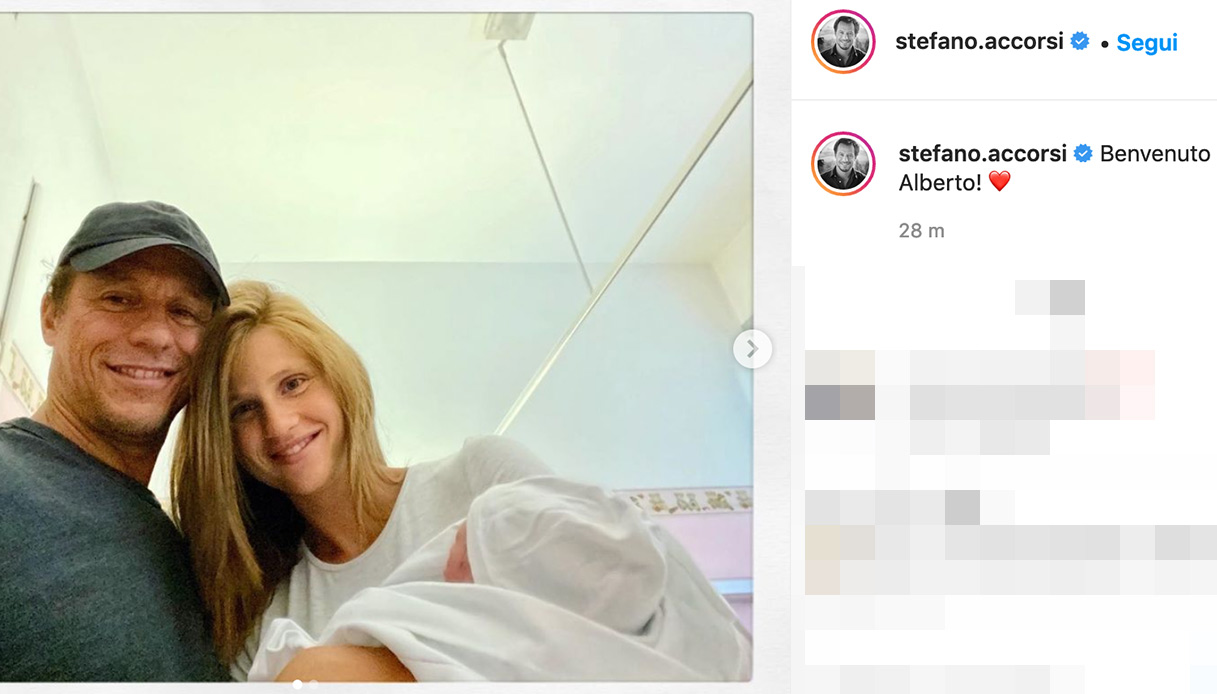