Stefano Bettarini against GF Vip after the disqualification: "I'm involved" 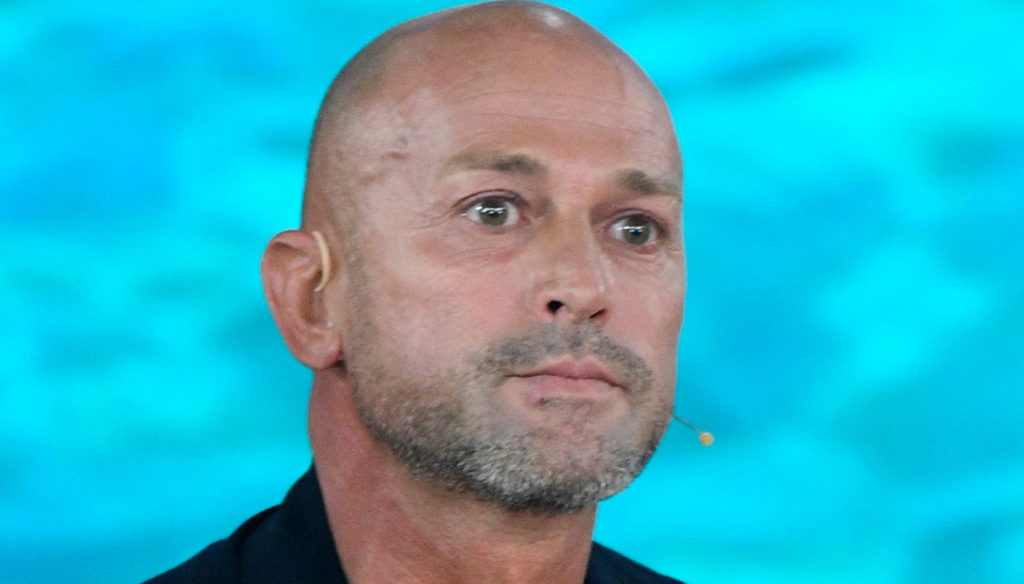 Stefano Bettarini returns to attack the GF Vip after his disqualification and reveals that he is involved with the program conducted by Alfonso Signorini. Simona Ventura's ex-husband made it known on Instagram that he had taken legal action after leaving the Cinecittà house due to a blasphemy. The former footballer responded to a fan who on social media commented on the non-disqualification of Samantha De Grenet who had used very harsh words and phrases against Stefania Orlando.

The showgirl did not abandon the reality show, as happened in the previous episode to Filippo Nardi, but was picked up by Alfonso Signorini. “I don't know the others – Bettarini wrote -. But I am already involved … as you can see I have not been and will not be called in the programs anymore. Truths are uncomfortable if they come out when there are power games ”. Responding to another follower, Stefano then spoke about the contract signed to participate in the Big Brother Vip. "They can eliminate you either for a swear word or a NOT blasphemy or for a language that is not suited to the program … – he revealed -. They can practically hunt you for whatever they want… they! ”.

It is not the first time that Stefano Bettarini comments rather harshly on his disqualification from GF Vip. Some time ago the former footballer gave a long interview to the weekly Oggi in which he explained his thoughts. “Two weights and two measures were used and I don't know why – he said -. I don't want to name any other contestants, but we've all heard really serious expressions against women who were only sanctioned with a reprimand. I know that there were women in there with whom I had a relationship years ago. Perhaps someone did not like that it could come out and asked for my head ”.

Bettarini never mentioned names, but since his first entry into the House of GF Vip there was talk of an alleged flirtation with Elisabetta Gregoraci, never confirmed. Stefano is not the only competitor to have been eliminated from the reality show for a few sentences. Fausto Leali, Denis Dosio and Filippo Nardi also left the loft.

Barbara Catucci
6562 posts
Previous Post
If you are looking for a soul mate you should conquer one of these signs
Next Post
Argentina approves the abortion law, because it is an epochal turning point