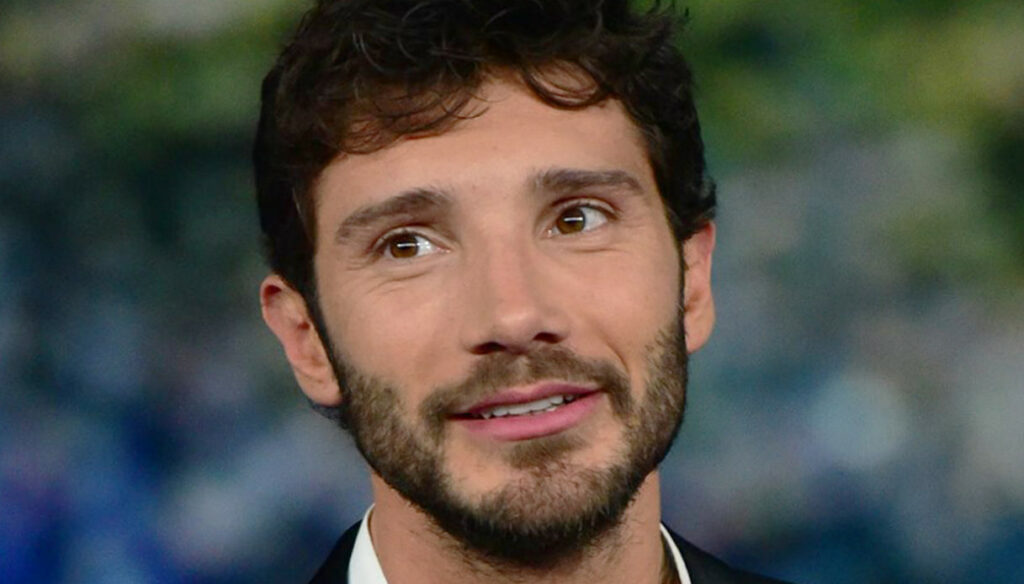 After the farewell to Belen, according to some rumors, De Martino would have found a great feeling with Andrea Delogu 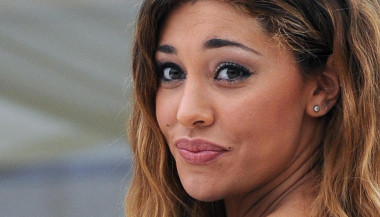 From Stefano De Martino to Antonino, all the loves of Belen Rodriguez

Stefano De Martino and Andrea Delogu would be closer and closer. To reveal it is the weekly Oggi, according to which a strong feeling would be born between the two that could turn into something important. Some sources revealed that the first meeting would have taken place in the corridors of the Rai studios.

In fact, both are among the leading faces of Rai Due. She has hosted numerous broadcasts, while he is at the helm of Tonight anything is possible. Both Andrea and Stefano are experiencing a magical moment from a career point of view, while in private life they are both single. De Martino said goodbye to Belen Rodriguez at the end of the lockdown, after an intense flashback. Today the showgirl is expecting a baby girl from her partner Antonino Spinalbese, while the former Amici dancer has repeatedly claimed to be single.

“I'm happily single – he had confided some time ago to Chi – I learned to be alone and it will be my biggest prison. When you understand that the person you are best with is you, it is a problem because you seek others precisely in order not to reflect and pour out the task of doing so on them. On the other hand, when you learn to listen to yourself it is difficult to get someone into your comfort zone ”.

Always very reserved, Andrea Delogu would have written the final word in his marriage to Francesco Montanari, married in 2016. The rumors of a farewell have been chasing each other for some time now, with numerous clues on Instagram, but both the presenter and the actor have not never wanted to comment. "Francesco left me twice – the presenter had told some time ago, talking about the relationship with her husband – and when we started again, mindful of all the pain I had felt for him, because I had decided that he was the man of my life, I told him 'ok, let's get back together but you go to analysis, because I don't want to live with a man who is sick one day, one day he is a murderer, one day he is the happiest man in the world' … because then this is life with an actor ”.