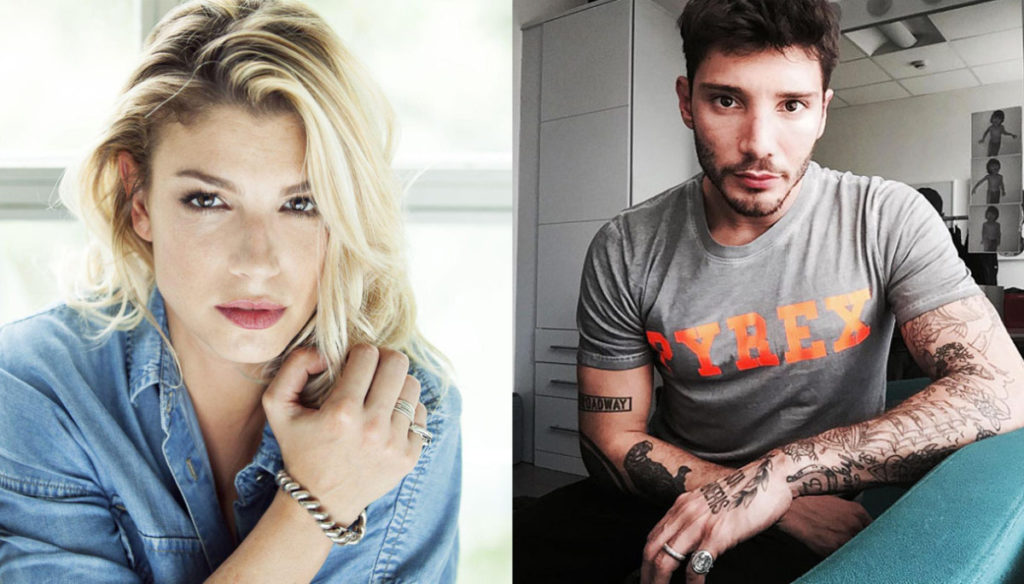 Will Stefano De Martino and Emma Marrone get back together? A Like on social networks triggers gossip and rekindles fans' hopes

The gossip around the couple formed by Stefano De Martino and Emma Marrone is rekindled after too much like on social media. The mother of the dancer in fact seems to appreciate a lot the ex-daughter-in-law so much that she put a nice Like to a photo of Emma Marrone on Instagram. The detail has not escaped the fans of the Salento singer, who immediately spoke of a flashback for the couple.

In fact, for months some gossip has been circulating that Stefano De Martino and Emma Marrone have come closer. The two were both spotted on vacation in Ansedonia in the villa of Maria De Filippi and Maurizio Costanzo, but they have never been photographed together nor have they admitted to seeing each other again. Despite this, there are many fans who hope for a flashback between them.

On the other hand, Stefano De Martino has returned single after the end of the marriage with Belen Rodriguez and is, it is rumored, in search of love. Emma Marrone, on the other hand, is very busy with her new musical projects, among which there should also be a participation in Sanremo with Carlo Conti.

The Salento singer has already announced that she will no longer be a coach at Amici because she is busy with other commitments, while Stefano De Martino will return to Canale Cinque from September to conduct an early evening program strongly desired by Maria De Filippi. Does this Like mean that their paths will cross again?

After three years of love it seems that the two are on good terms and above all that Stefano De Martino's family has never been able to forget Emma Marrone. The singer is very popular on social networks also by the sister of the dancer who lately has made her affection felt to Emma with many Likes to her photos and some comments. Will there be a flashback? We'll see.