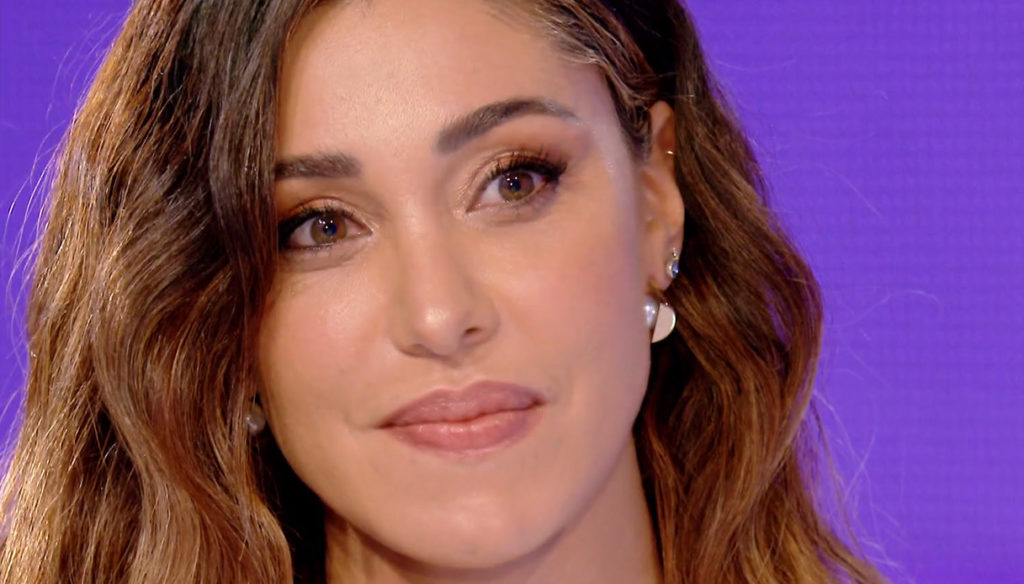 After the crisis and farewell, Stefano De Martino challenges Belen Rodriguez on TV: Tu si que vales against Made In Sud

Belen Rodriguez and Stefano De Martino compete on TV in an unprecedented clash that comes after the crisis. Amici's former dancer has decided more than ever not to talk about his private life, but this has led him to clash with the showgirl. The program that leads, Made In Sud, was moved from Tuesday to Thursday to directly challenge Tu Sì Qu Vales, a show led by Argentina.

A television duel that accompanies the sentimental one. Tu Sì Que Vales, Maria De Filippi's program, with Gerry Scotti, Rudy Zerbi and Sabrina Ferilli, is one of the flagship formats of Mediaset, masterfully conducted by Belen. Made In Sud is instead the comic show that consecrated De Martino as presenter and that led him to leave Milan to temporarily move to Naples where the episodes are recorded.

The television challenge has greatly excited fans who hope to find out, sooner or later, what happened between Belen and Stefano. Just a year ago the two had returned together and appeared more in love than ever, so much so that they dreamed of a second child after Santiago and the encore wedding. Today the situation is very different: De Martino has no longer been spotted with Rodriguez and refuses to talk about his marriage, while the model has admitted to having a very difficult time.

According to rumors, it was Stefano who left Belen, it is not yet clear why. In an interview with the weekly Chi, the Instagram star indulged in bitter reflections. "If today I am in the situation I am in, it is also because of my sense of justice – he said -, because I do not want to be in a non-real life where people tell themselves in one way and act differently. This is true in all fields because I am a smart, sensitive person, and I no longer have space or patience for those who do not use their hearts. I am full of flaws, but I keep my word, I never disappoint anyone and, if I can't keep a promise, I don't. Even in love if I make a promise I carry it on, but I didn't write "fool" on my forehead ".