Stefano De Martino confesses after the announcement of Belen's pregnancy 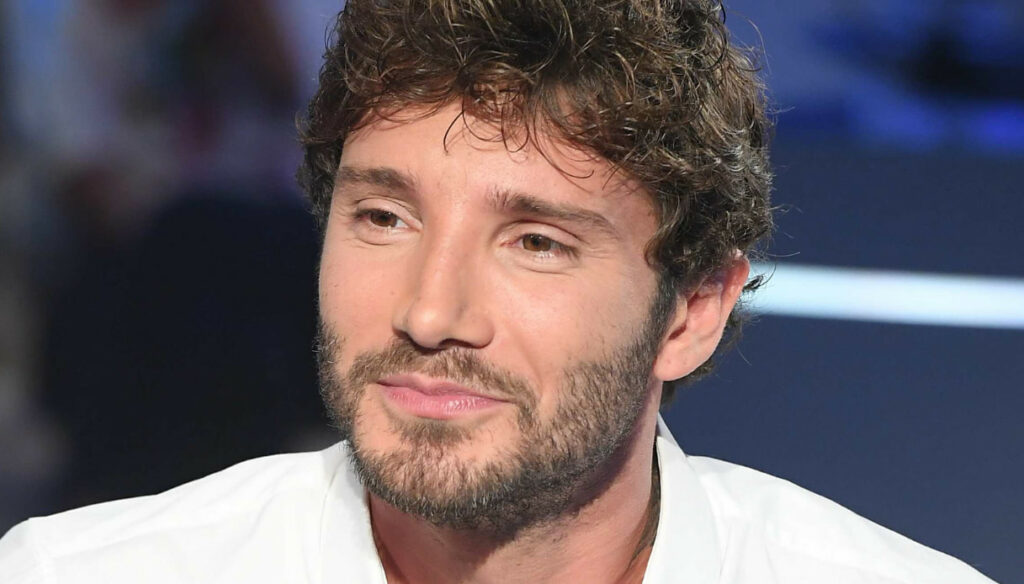 Stefano De Martino confesses and talks about love after the announcement of the pregnancy of Belen Rodriguez, five months pregnant 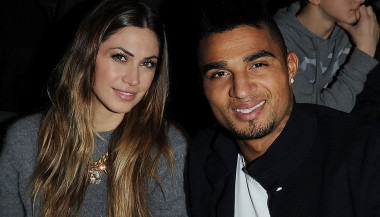 Stefano De Martino confesses after the announcement of Belen's pregnancy. Rodriguez is expecting a child from Antonino Spinalbese, the hairstylist who gave her a smile a few months after the end of her relationship with the conductor. Stefano and Belen were back together after a long separation with a flashback that surprised everyone, which lasted only a year before the final farewell.

The end of the marriage was painful and difficult for both of them. Belen, after complicated months, has found happiness next to Antonino Spinalbese. The 26-year-old hairstylist and showgirl are expecting a child and are in seventh heaven. It was Rodriguez who announced an overwhelming love that immediately prompted her to take this important step. While the Argentine model has found a new balance, De Martino is still single and focused on his career as well as his role as Santiago's dad.

The conductor of Made in Sud, guest of Ciao Maschio by Nunzia De Girolamo, talked about life as a couple, what makes a relationship strong and about his ideal woman. "My ideal woman must certainly be traditional – he revealed – (…) Among the things that bind a couple is the sharing of ideals. Passion, the other characteristics, are fickle with respect to time. On the other hand, the sharing of ideals is what keeps us linked most over time. Being traditional, therefore, I would prefer an extremely traditional woman ”.

"When you talk to women today about that kind of devotion, it always passes for being a bit sexist – added Stefano -. Instead, in my opinion, taking care of the other in the couple generates a loving balance ". The conductor then spoke about the grandmother who recently passed away and to whom he was very attached. “My grandmother gave me a reference to the female world – she explained -, a classic example of a very strong woman with subliminal decision-making power. Women like this, compared to men like my grandfather who was a merchant and had a certain kind of disposition in society, relied heavily on the opinion of my grandmother, who had the last word ".