Stefano De Martino divided between Mediaset and Rai: his choice 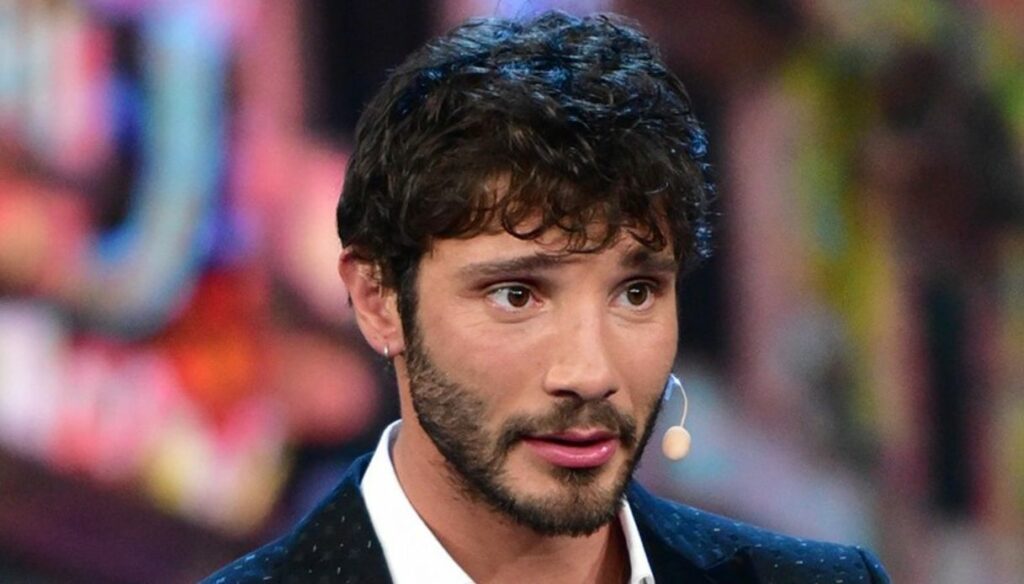 Contended between Mediaset and Rai, Stefano De Martino would have already made his choice 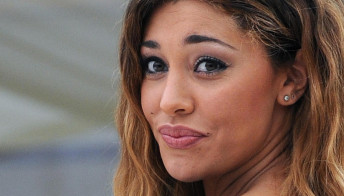 From Stefano De Martino to Antonino, all the loves of Belen Rodriguez

Stefano De Martino made his choice. The former dancer, according to some rumors, would have been disputed for weeks between Rai and Mediaset until he took what seems to be a definitive decision. As reported by Davide Maggio, De Martino will have a special place in the next schedules of the company in Viale Mazzini.

According to the latest rumors, Belen Rodriguez's ex-husband will soon return to the helm of Tonight anything is possible. After inheriting the transmission from Amadeus, De Martino was able to give it an original imprint, thanks also to the great understanding with Biagio Izzo and Francesco Paolantoni. In addition to the prime time show, Stefano would have been entrusted with another important conduction, that of the special evening to celebrate Rai Due's birthday. An important event, scheduled for next November 4th when the second Rai network turns 60.

The hypothesis of farewell to Rai came after De Martino was chosen as judge of Amici 2021. Stefano never hid his special bond with Maria De Filippi, the first to understand his talent and push him to try his career of conductor. After Amici's beginnings as a dancer, Belen's ex-husband demonstrated his skills on the pitch, first in Made in the South and then in Tonight everything is possible.

A great success that, according to some rumors, would have led him to get closer to Mediaset, with the hypothesis of a Sunday show paired with Lorella Cuccarini instead of Barbara D’Urso. As Davide Maggio reveals, however, the doubts would have been dispelled thanks to the promotion of Rai. De Martino would therefore still be one of the leading faces of Rai Due.

If the career proceeds well, private life continues to experience a moment of stalemate. The host is still single and, after the end of the marriage with Belen Rodriguez, does not seem willing to fall in love very soon. The ex-wife, on the contrary, managed to find happiness again. The Argentine showgirl is pregnant with her new partner, Antonino Spinalbese, with whom she will soon have her second child Luna Marie. To unite De Martino and Belen again is the little Santiago, the son of the former spouses to whom both are very close.