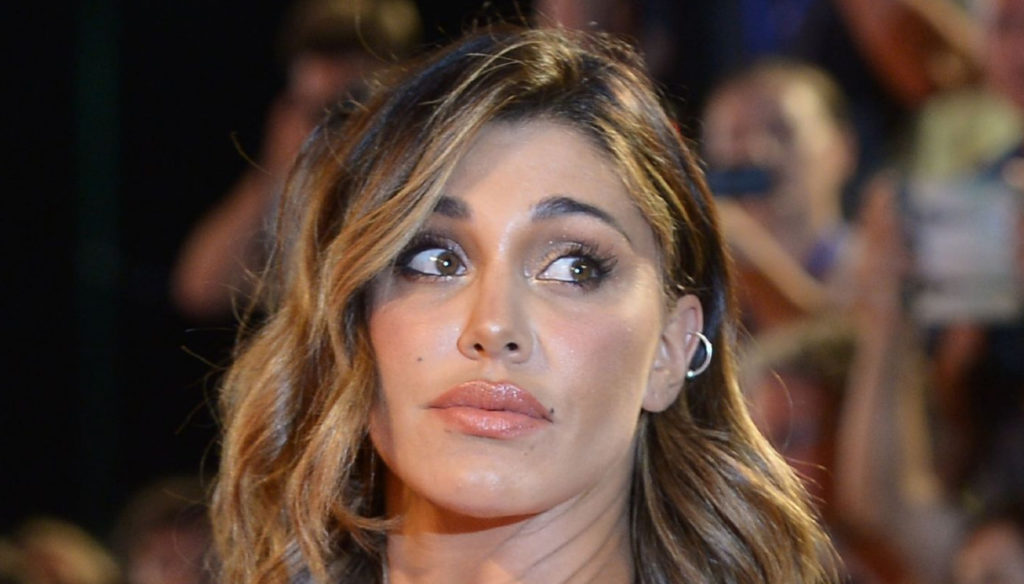 According to rumors, after the farewell to Belen Rodriguez, Stefano De Martino would be divided between two women

Stefano De Martino would be divided between two women after his farewell to Belen Rodriguez. The gossip about Amici's former dancer and the showgirl continues and in particular concern his alleged flirtations with other women. A few days ago the conductor's press office denied the relationship with a Made In Sud dancer, branding everything as fake news. This however has not stopped the rumors and this time to speak is Gabriele Parpiglia, a famous journalist who knows Stefano and Belen very well.

"After the separation with Belen Rodriguez – he explains -, the Made in Sud host has not issued any statements on the matter except:" With women I have closed ". But wandering through the alleys of Naples, where the news is born, or on the street; we found that in Stefano's new life they dance, many hearts dance. Two, a blonde and a brunette, would seem safe […] Stefano, in his travels, is very serious and rigorous – he reveals again -. He checks everything in a maniacal way to protect his privacy as it should be, but the info can not always be contained especially when you are on the crest of the wave, as in the last period, and strong of the deserved successes and obtained on the television with the eyes and flashes of the paparazzi on him. And above all you are single … in beautiful Naples, wrote Parpiglia ".

According to Parpiglia, Stefano De Martino would have already forgotten Belen Rodriguez and would have made new conquests. In particular, he would have bewitched Sara, a make up artist, and Maria, a dancer. The latter would not be Mariasole Leone, a dancer of Made In Sud, now far from TV, who had been erroneously indicated as the new companion of the presenter. “Speaking of Naples, there are two girls – says the journalist -: the first is called Maria and is a dancer. The second Sara, make up artist profession. Two girls who would have lost their minds for the dancer, would have shared time with him, but to fall in love with serious stories, at the moment he doesn't want to know even if with Maria maybe there is something more at the moment. "

In the meantime, Belen Rodriguez is trying to face these difficult days as she can, surrounded by the affection of the family, between pampering her son Santiago and the weekends with Mattia Ferrari and her brother Jeremias.