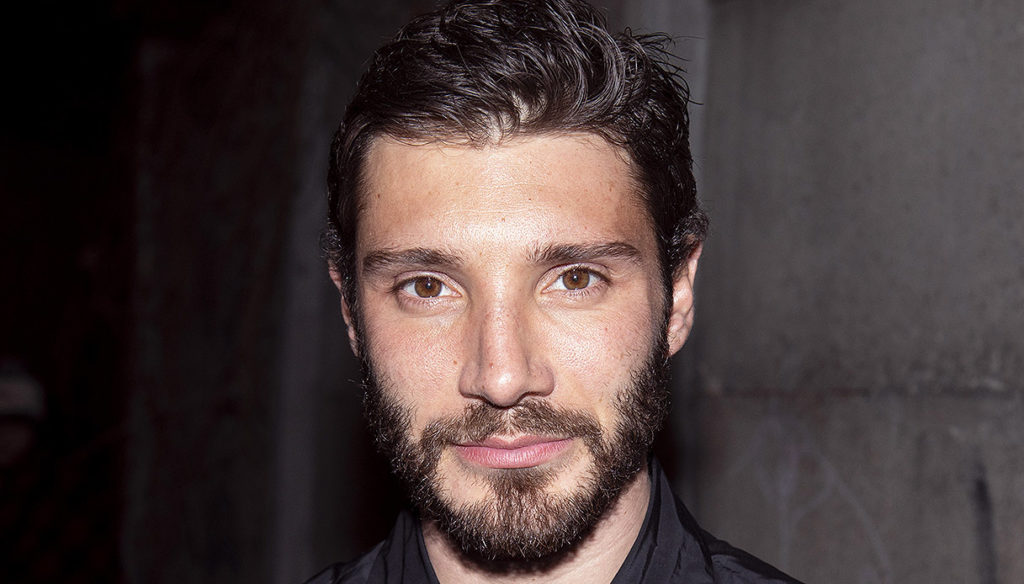 After the farewell to Belen, it seems that Stefano De Martino has decided to turn the page. And his ex, Gilda Ambrosio, appears

The love story that made thousands of fans dream now seems to be a distant memory: Stefano De Martino is already ready to turn the page and, after leaving Belen Rodriguez, he is back out with an old acquaintance of his. This is his former flame Gilda Ambrosio, whom he had dated in the past.

Just a year ago, Stefano De Martino and Belen Rodriguez experienced a beautiful return of the flame, a love story that, after all, seemed destined to last forever. But fate had something else in store: in recent months, a sudden departure had aroused the suspicions of the fans, and rumors about the crisis between the two were certainly not long in coming. In a short time, what were only rumors were then confirmed, so much so that the Argentine showgirl could not help but confirm the breakup.

Stefano, for his part, has decided not to talk about his private life and has plunged headlong into his television commitments, bringing a new season of Made in the South to the small screen, and then enjoying carefree holidays with friends. However, the silence of the dancer was not enough to put an end to the gossip about him. During the summer, for example, there are many flirts attributed to him – even one with Alessia Marcuzzi – even if never confirmed, at least until now.

For De Martino, however, there may be some news: the weekly Oggi paparazzi him in the company of an old flame, the young Gilda Ambrosio and between the two, who were in the car, even a kiss would have escaped. From the exclusive revelations released by the magazine it is clear that the two would have spent the night together in a loft in Milan. Could it be a flashback?

Stefano had in fact frequented Gilda in the past, after the first break with Belen. Their relationship lasted several months and the harmony they showed in public had led them to believe in a solid love, which however soon cracked. Now the two have been spotted together again, and fans are already in awe. Is the Argentine showgirl now an archived story? Belen, on the other hand, has turned the page and started dating the young hairstylist Antonio Spinalbese, after a long summer spent trying to forget the last disappointment of love.