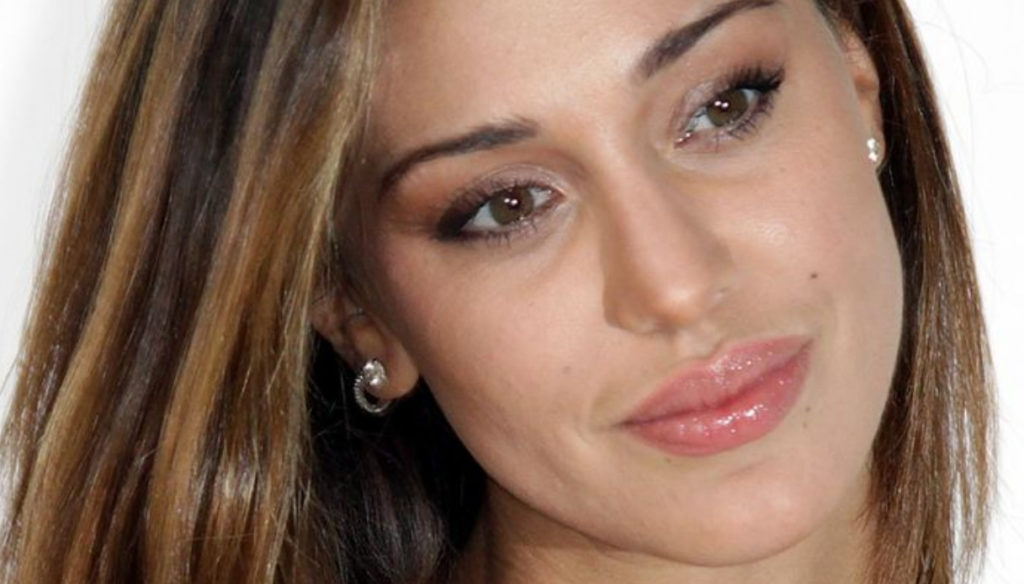 Stefano De Martino forgets Belen Rodriguez and is back on TV with the Castrocaro Festival. The former Amici dancer and the Argentine showgirl are long gone. After the quarantine they separated: he in Naples, she in Milan, confirming the rumors of a crisis. Since then, the only sporadic meetings have taken place for Santiago, but the love story seems to have come to an end.

It is not yet clear what happened and what the reasons for the breakup are. Certainly Belen and Stefano, one year after the return of the flame, are no longer together. According to rumors, the Made In Sud host attempted to win back his ex-wife, landing in Ibiza to try to get back with her, but Rodriguez would have been adamant.

"If today I find myself in the situation in which I find myself it is also for my sense of justice – she revealed to the weekly Chi -, because I do not want to be in a non-real life where people tell each other in one way and act in a different way . This is true in all fields because I am a smart, sensitive person, and I no longer have space or patience for those who do not use their heart. I'm full of flaws, but I keep my word, I never let anyone down, and if I can't keep a promise, I don't. Even in love, if I make a promise, I carry it forward, but I didn't write “silly” on the forehead ”.

In recent weeks, Belen has tried in every way to turn the page. The Argentine showgirl had a brief flirtation with Gianmaria Antinolfi, later she was spotted with Antonio Spinalbese. The 25-year-old hairstylist would have given her a smile again, making her forget De Martino. In the meantime, the conductor is ready to return to TV, he will in fact lead the Castrocaro Festival. Last year the event was conducted by Belen and Stefano who performed a sensual tango on stage, recalling their love at first sight to Amici. Twelve months later, only the former dancer will be presenting, increasingly launched into a career as a conductor and ready to focus only on work.