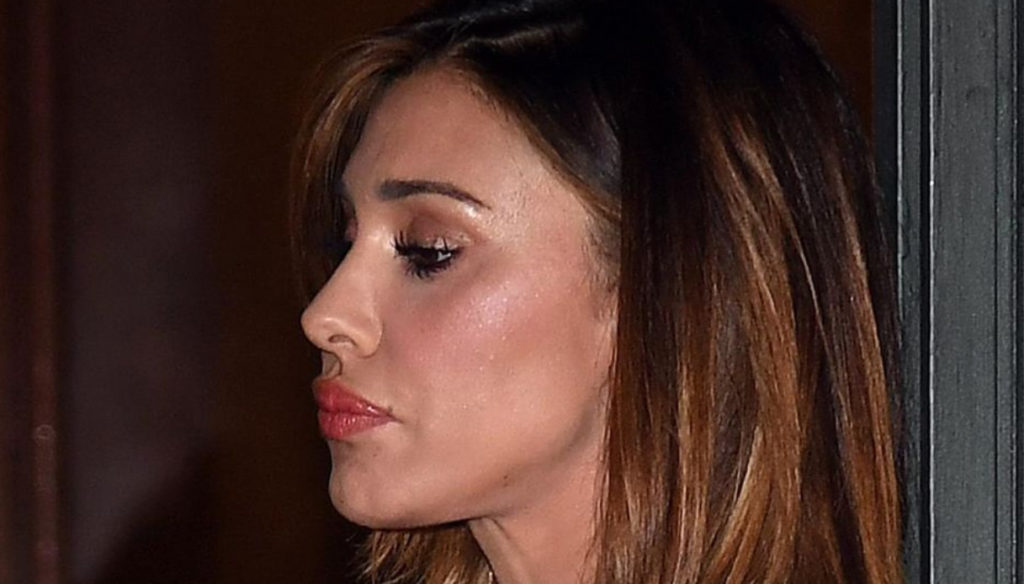 Stefano De Martino gives his son Santiago a dog, but Belen Rodriguez continues to ignore him on Instagram

Stefano De Martino gives Santiago a dog, but Belen Rodriguez ignores him. The holidays are now over and both the host and the showgirl have returned to Milan. After the farewell, arrived a year after the return of the flame, De Martino decided to move to a new home, organizing a quick transfer. On Instagram, the presenter revealed the surprise made to his son. In fact, in the new apartment where his father lives the little one has also found a new friend: a brown Labrador named Choco.

The puppy immediately conquered Santiago as he reveals a video in which the child is lying on the ground and playing with Choco, between cuddles, games and laughter. The gift made the little one very happy, but many wondered what Belen's reaction was when the little dog arrived. The Argentine showgirl, who usually posts photos and videos on Instagram telling about her daily life with her son, hasn't mentioned Choco. In the Stories he celebrated the great success of Tu Sì Que Vales, the show with Maria De Filippi and Sabrina Ferilli who, once again, won the audience competition.

Stefano and Belen, on the other hand, could not be further away. According to those who know her, the Argentine would have closed the door on her ex-husband and would be determined to move forward. Turning the page now is the imperative of Rodriguez who had a rather eventful summer from a sentimental point of view. After the end of the relationship with De Martino, the showgirl had a very brief flirtation with Gianmaria Antinolfi, met thanks to her friend Mattia Ferrari. Today she is linked to Antonio Spinalbese, a hairstylist who lives in Milan and works in a well-known salon among VIPs.

"If today I find myself in the situation in which I find myself it is also for my sense of justice – Belen had told some time ago -, because I don't want to be in a non-real life where people tell each other in one way and act differently . This is true in all fields because I am a smart, sensitive person, and I no longer have space or patience for those who do not use their heart. I'm full of flaws, but I keep my word, I never let anyone down, and if I can't keep a promise, I don't. Even in love, if I make a promise, I carry it forward, but I didn't write "silly" on the forehead ".

Barbara Catucci
4893 posts
Previous Post
Grace Kelly, 38 years after her death, is still a mystery about the causes
Next Post
Who is Quentin Kammermann, the companion of Myriam Catania