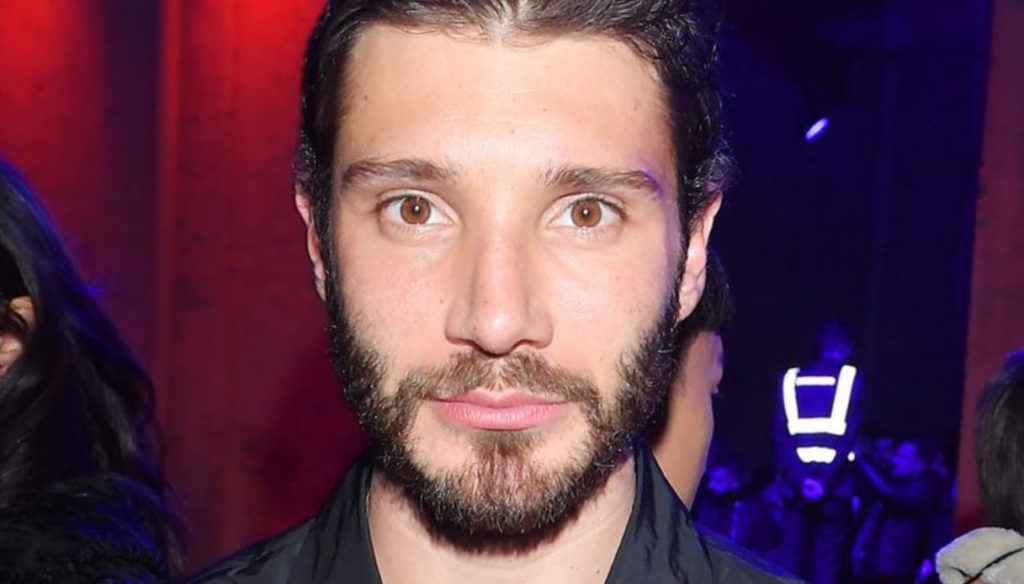 After the farewell, Stefano De Martino has fun on a boat with friends in Procida and forgets Belen Rodriguez

Stefano De Martino has fun on the boat with friends and forgets Belen Rodriguez. The Made In Sud host is trying to turn the page after a rather difficult summer marked by the end of his relationship with the Argentine showgirl. In recent weeks, the former Amici dancer has split between Naples and Ibiza where, according to rumors, he would have tried to win back his ex-wife.

The crisis that began after the quarantine (as happened to many VIP couples) soon turned into a definitive farewell. Sources of Chi reveal that De Martino would have written the final word on the bond, only to change his mind. "Belen loves to have fun without caring what others may think while Stefano is more cautious – explained the weekly -. Stefano is someone who plans, Belen lives day by day, Stefano is rational, Belen is instinctive. Stefano wants to break away from gossip, Belen is grateful for this aspect of his work (…) After leaving her, perhaps hastily, due to differences related to lifestyles, Stefano had a second thought. He understood that perhaps, even with their differences, he and Belen are destined to be together. But now Rodriguez has taken its own path and is not ready to reopen the Stefano chapter ”.

Today Belen and Stefano are very far away. In Ibiza she started a relationship with Antonio Spinalbese, while he has always rejected the gossip about possible flirtations, focusing only on his career and on his son Santiago. To make him smile again, however, are his friends and in particular Marcello Sacchetta. Amici's dancer and the conductor spent a day on the boat, between laughter and lots of fun. On Instagram they both talked about the thrill of finding each other after a long time. “I missed you!”, Shouts De Martino hugging and kissing Sacchetta that laughs. Then the dancer frames Stefano who admires the sea and smiles. “What more do you want?” He asks, before appearing smiling in a group photo with the caption: “Be happy”.