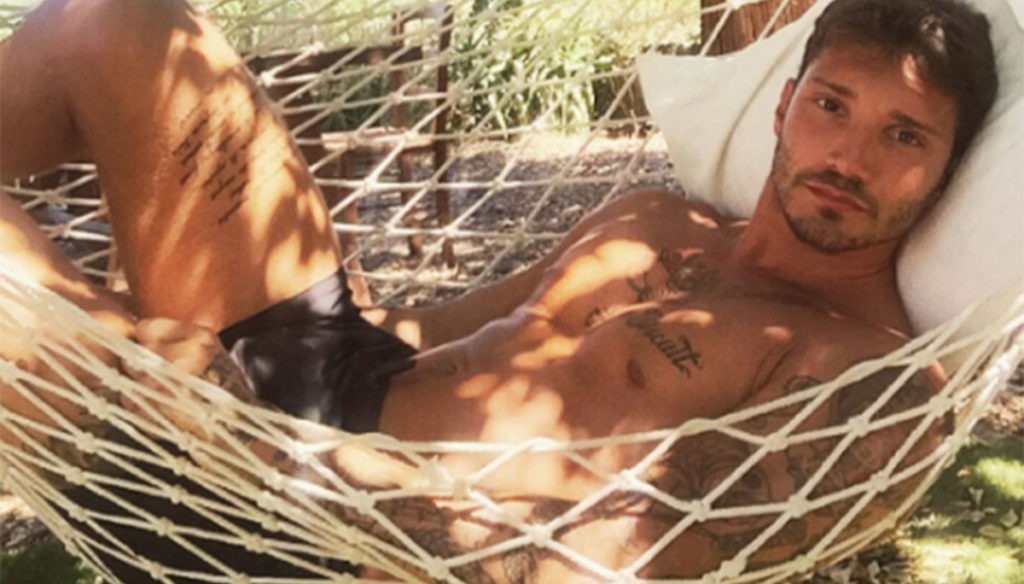 Stefano De Martino will be the host of a new TV program. After the rehearsal of Pequenos Gigantes alongside Belen Rodriguez, Maria De Filippi would have decided to promote the dancer by entrusting him with the conduction of a new television program. The show, which according to the first rumors will have a strong emotional impact, will be aired in the early evening and marks the leap in quality by Stefano De Martino.

Born to Amici as a dancer and increasingly becoming a known face of Canale Cinque, De Martino obtained a "promotion on the field" becoming the conductor of his own program. The turning point had been in the air for several months, since Maria De Filippi had decided to test Stefano De Martino's skills as a presenter by entrusting him with the Day Time of the Amici program.

Apparently the dancer and ex of Belen Rodriguez lived up to the expectations of the landlady who decided to entrust him with an early evening program on Canale Cinque. In reality, the show was supposed to air on Italia Uno in the afternoon, but De Filippi, convinced of Stefano De Martino's conducting skills, would have convinced the Biscione managers to move it to the flagship network.

Excellent news for De Martino who has been spotted in Ibiza these days, where he arrived to spend a few days with little Santiago, the son of Belen Rodriguez. Weeks earlier the Amici dancer had been to Ansedonia, a guest of the seaside villa of Maria De Filippi and Maurizio Costanzo. With him also Emma Marrone, who shortly after announced the farewell to the talent show and a new project.

Now the announcement of the conduct of De Martino suggests that the dancer went on holiday to De Filippi not by chance, but to discuss the last details of his conduct and to receive the advice and encouragement of a great journalist and presenter like Maurizio Costanzo.

Lorenzo Gavazzi
2550 posts
Previous Post
Royal Style Thai back massage
Next Post
When the stork does not arrive: wanting to become parents and not succeeding