Stefano De Martino: new home for the dancer, the photo on social media 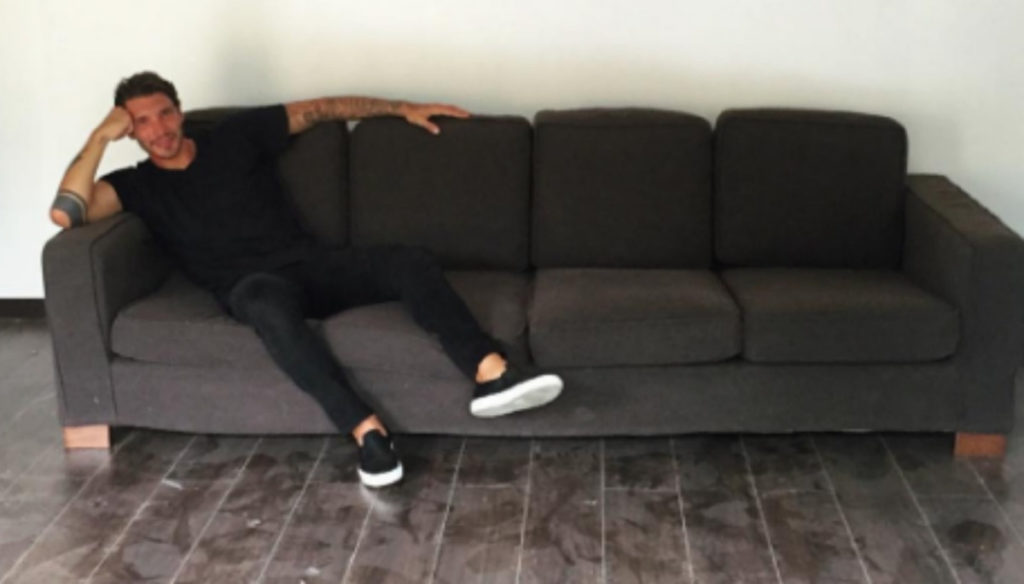 Time for news for Stefano De Martino. The dancer decided to move to a new house which he presented on social networks 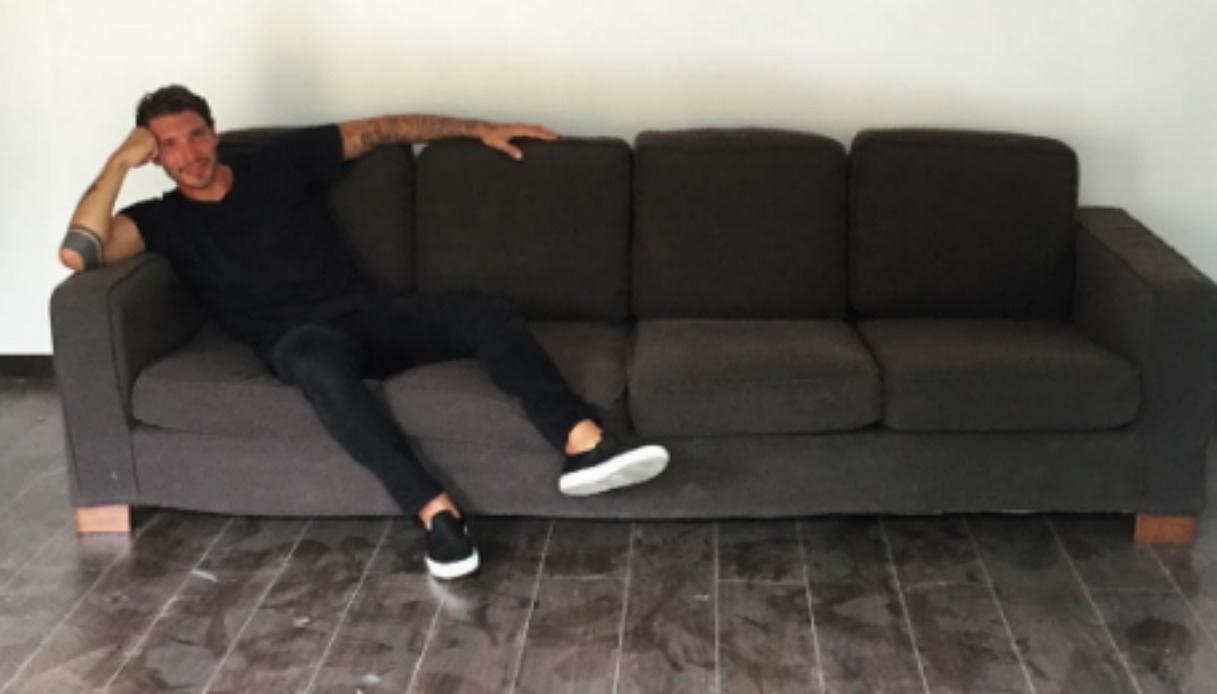 Stefano De Martino changes house and posts the photo on social media. It is time for great changes for the dancer and with them a new home arrives after the final farewell to Belen Rodriguez. During the summer there was no approach that many fans of the couple hoped for and now that it returns to everyday life, De Martino has decided to find a new accommodation in Milan that allows him to experience his new single life and being next to Santiago.

On social networks, the dancer announced to his followers that he had moved to a brand new apartment, where everything is still missing. De Martino is struggling with the move and the purchase of furniture, for now the only thing there is in the house is the sofa. On Instagram the Amici dancer posted a shot that portrays him lying on the sofa, smiling and satisfied. "WORK IN PROGRESS, for the moment the sofa has arrived … hopefully the bed will arrive otherwise I have to sleep here!" Wrote Stefano De Martino announcing the transfer.

On the other hand, the dancer is about to start a new chapter in his life. From September, in fact, he will not only deal with the daily strip of Amici on Real Time, but, according to some rumors, he will conduct an early evening program on Canale Cinque. To want him strongly in the guise of conductor would have been Maria De Filippi, who would have convinced the top Mediaset to give Stefano De Martino a chance. For now, the project remains top secret, although it could be a new version of Temptation Island, in which Stefano would replace the historic conductor Filippo Bisciglia.

If the work is booming, however, the same cannot be said of love. Stefano De Martino was in fact one of the most coveted singles of the summer, but none seems to have breached his heart. Relations with the ex Emma Marrone and Belen Rodriguez are good, but the flashback of which we often spoke did not occur with either of them. Will September bring a new love to the dancer as well as a new home?

Lorenzo Gavazzi
2282 posts
Previous Post
Unrecognizable Uma Thurman: wrong makeup or heavy retouching? It is controversy
Next Post
Well Bred, all about purple bread that is good for your health