Stefano De Martino, news in sight: announces a new show for the summer 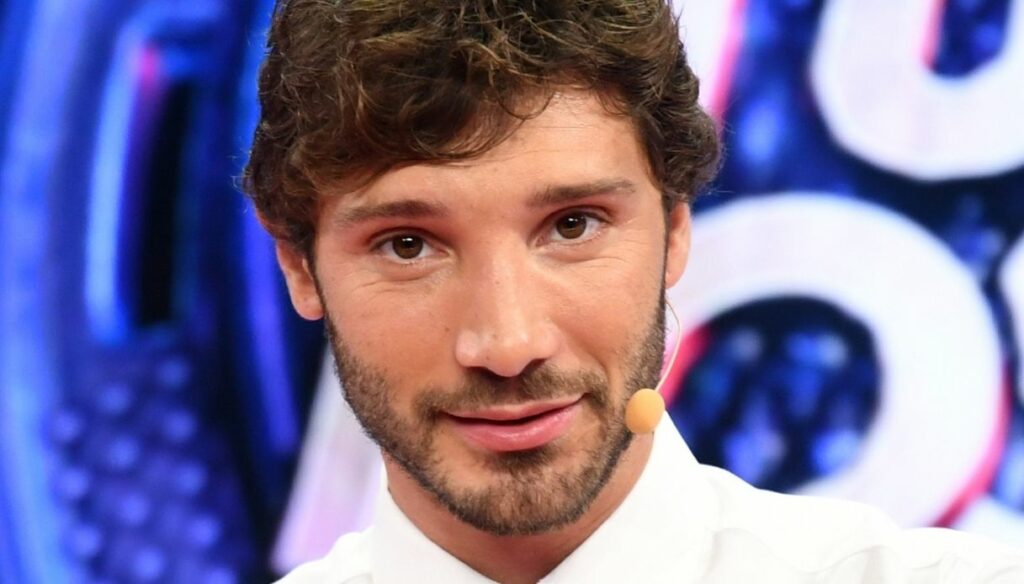 It is a golden period for Stefano De Martino's career: the dancer and presenter has announced a new project that will see him busy during the summer.

The news was shared on Instagram where, on his very popular profile, he published the poster of the show that sees him among the three protagonists, together with Biagio Izzo and Francesco Paolantoni. As can be deduced from the image of the post, the show will be titled What a couple of us three – The show and Stefano De Martino has added some other small details in the text: "See you this summer, around, live. Oh my God when I say live I speak for myself, I don't feel like vouching for the other two ".

Few – therefore – information about the show but already very tempting for its many fans: from what the conductor and dancer wrote it emerges that the new project should take place live, but the stages are not yet known, and what they will be his fellow adventurers.

Stefano De Martino has a career that has already started, which has seen him make himself known to the general public as a competitor during the ninth edition of Amici di Maria De Filippi. There he proved his skills as a dancer first as a student, then as a professional dancer, until he became a judge on the show. But his interests have also taken other paths besides that of the world of dance.

In his curriculum there are several television broadcasts: he was sent to the Isola dei Famosi in 2018 when the conduction was entrusted to Alessia Marcuzzi, then he was presenter of Made in Sud and Tonight everything is possible, which saw him recently finish the sixth edition of the program aired from 12 January to 23 March 2021, for eight episodes. Precisely in this show he worked together with Biagio Izzo and Francesco Paolantoni, together with him on the poster of the new project. Biagio Izzo is a well-known comedian who has taken part in numerous films and various television projects (with Stefano De Martino he also worked on Made in Sud), Francesco Paolantoni's curriculum is also rich in cinema, theater and television.

The news of this new collaboration was welcomed on social networks with lots of likes and comments, not only from the fans of Stefano de Martino and his project mates, but also from numerous personalities from the entertainment world.

Barbara Catucci
7937 posts
Previous Post
Who is Ferran Paredes Rubio, Serena Iansiti's partner
Next Post
Valentina Ferragni on her illness: "The analyzes did not go well"