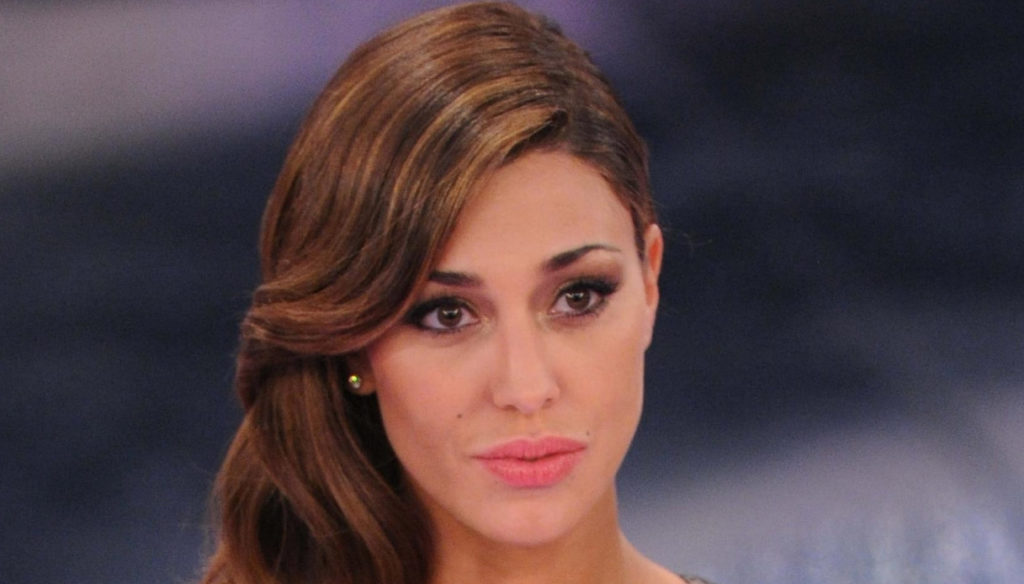 Stefano De Martino reacts on Instagram after the interview released by Belen Rodriguez about the separation. The Argentine showgirl decided to tell her story in an interview with the weekly Chi in which she talked about love and the bond with her son Santiago. For the first time, after weeks of indiscretions, the model made it clear that she was very disappointed by her husband, saying bitter words.

“If today I am in the situation I am in it is also for my sense of justice – the showgirl confessed -, because I don't want to be in a non-real life where people tell each other in one way and act differently. I no longer have space or patience for those who don't use their hearts. I am full of flaws, but I keep my word, I never disappoint anyone and, if I can't keep a promise, I don't. Even in love, if I make a promise, I carry it forward, but I have not written 'fool' on my forehead. "

How will De Martino react to these statements? The Amici dancer has chosen, once again, the path of silence. Stefano did not reply on Instagram to his wife's words, but posted several cryptic clips: one shot in which he tastes a coffee, one in which he shows a child, perhaps Santiago, on the slide, and one in which Mike Tyson trains in the ring. Messages that perhaps only Belen will understand. The two continue to live separately: he in Naples, busy with filming Made In Sud, the comic program that consecrated him as a conductor thanks to record plays, while she is in Milan, where she is trying to face this difficult period surrounded by the affection of family and friends.

Mattia Ferrari often appears with her in Instagram Stories, an inseparable friend, but above all Santiago. The son born of love for De Martino is now Rodriguez's only great love. "Santiago is my true love and for me, as a mother, he is the perfect son, the one I have always dreamed of having," he confessed to Chi, Belen, who with Stefano, immediately after the flashback, dreamed of having a another son: "Maybe if I weren't Belen I would already have three children," he clarified.

Barbara Catucci
3843 posts
Previous Post
The diet after pregnancy to deflate the belly
Next Post
Meghan Markle and Harry in crisis: things go wrong and they always fight