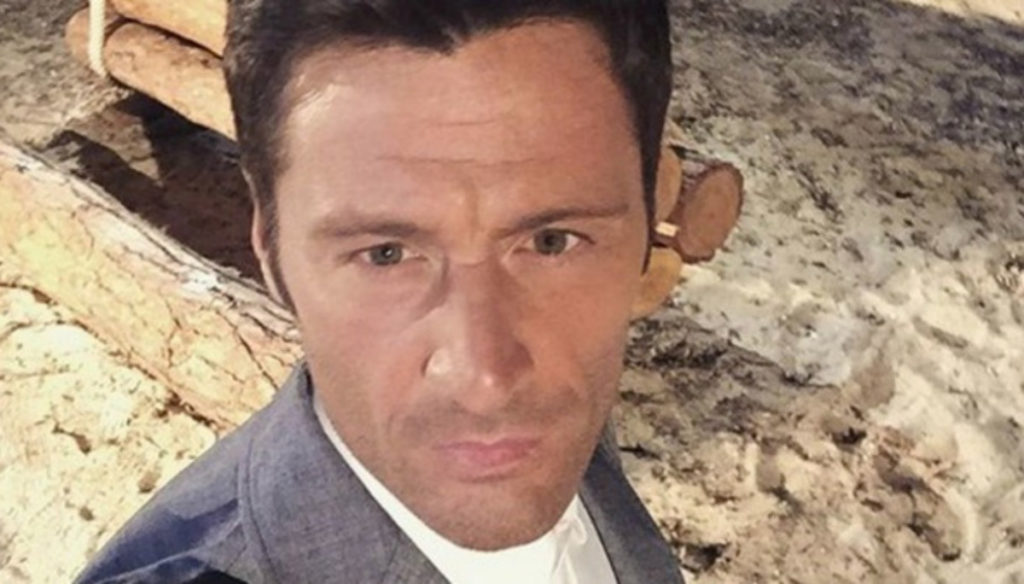 News on Temptation Island. According to persistent indiscretions, Stefano De Martino will be at the helm instead of Filippo Bisciglia

Will Stefano De Martino be the new host of Temptation Island? In the last hours the gossip goes crazy and, according to the well-informed, Filippo Bisciglia will soon be removed from the helm of the Canale Cinque program and replaced by De Martino. La Fascino, the production company of Maria De Filippi and Maurizio Costanzo who takes care of the show, has big changes in mind and among these there could also be a change of conductor. No longer Filippo Bisciglia, but Stefano De Martino, who has recently made himself known by presenting Amici's Day Time.

Stefano's easy way of doing and his skill would have convinced Maria De Filippi to entrust him with the conduction of a new program which, as certain sources reveal, will be aired in prime time on Canale Cinque. The show in question could be Temptation Island, which will not only undergo this drastic change. In fact, it seems that De Filippi plans to change his name, making it become The Last Stop and wants to introduce more young couples, but between 40 and 50 years old.

Filippo Bisciglia could therefore be dismissed from his role to make room for Stefano De Martino. The dancer is preparing for a busy year and a career that seems all downhill. I also deserve the trust that Maria De Filippi has placed in him, believing in his potential. It is no coincidence that De Martino was the guest of the host and Maurizio Costanzo's villa in Ansedonia this summer, before flying to Ibiza from Belen Rodriguez where he spent some time with little Santiago.

For now, however, both viewers will be able to see the couples of Temptation Island during the first episode of Men and Women which will air on September 12th. During the program the new tronisti will be presented, whose names have been revealed today, and we will talk about the reality TV couples.