Stefano De Martino runs from Belen Rodriguez to Ibiza, but she ignores him 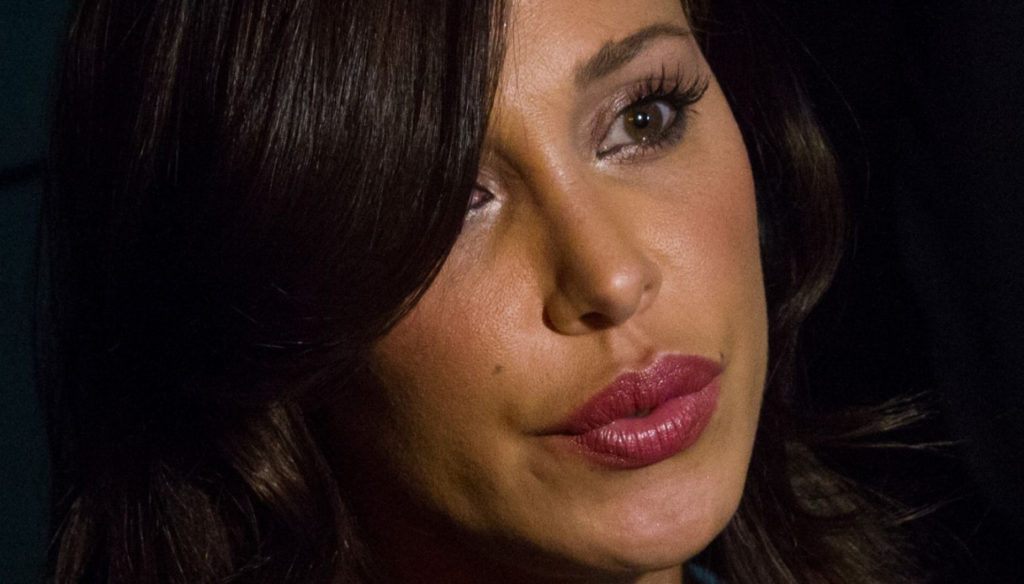 Stefano De Martino has reached Ibiza where Belen Rodriguez is located, but she continues to ignore him

Stefano De Martino runs from Belen Rodriguez to Ibiza, but she ignores him. The two are both on the Spanish island where they are spending their holidays apart. The Argentine showgirl is relaxing with a group of friends, including Mattia Ferrari who always manages to snatch a smile from her, between games and dives in the pool. Stefano De Martino instead appears more pensive and sad on Instagram, where he shows himself in contemplation of the sea.

At least for now the flashback between the two seems excluded. The reasons for the farewell between Belen and Stefano are not yet clear, certainly the exes would still need to clarify and talk to each other after such a sudden and painful breakup. The couple reunited just a year ago thanks to De Martino who had done everything to win back the heart of his ex-wife. Rodriguez admitted she still loved him and together they were planning a second child. Then the farewell, which arrived suddenly, which left the fans shocked.

According to the latest rumors released by Chi, the Made In Sud host would be ready to win back his ex-wife, but there would be many obstacles in his way. In fact, Belen does not seem willing to forgive him again, as he pointed out with several digs that appeared on Instagram. "If today I find myself in the situation in which I find myself it is also for my sense of justice – he told Chi a few weeks ago -, because I do not want to be in a non-real life where people tell each other in a way and act in a way different. This is true in all fields because I am a smart, sensitive person, and I no longer have space or patience for those who do not use their heart. I'm full of flaws, but I keep my word, I never let anyone down, and if I can't keep a promise, I don't. Even in love, if I make a promise, I carry it forward, but I didn't write “silly” on the forehead ”.

Meanwhile in Ibiza, Belen continues to ignore Stefano. The paths of the two have not yet crossed, but to unite them there is, as always, little Santiago, the fruit of their love.

Barbara Catucci
4878 posts
Previous Post
Caterina Balivo, Ferragosto in the family and with Alessandro Borghi
Next Post
Diet, the best of the week from 10 to 16 August