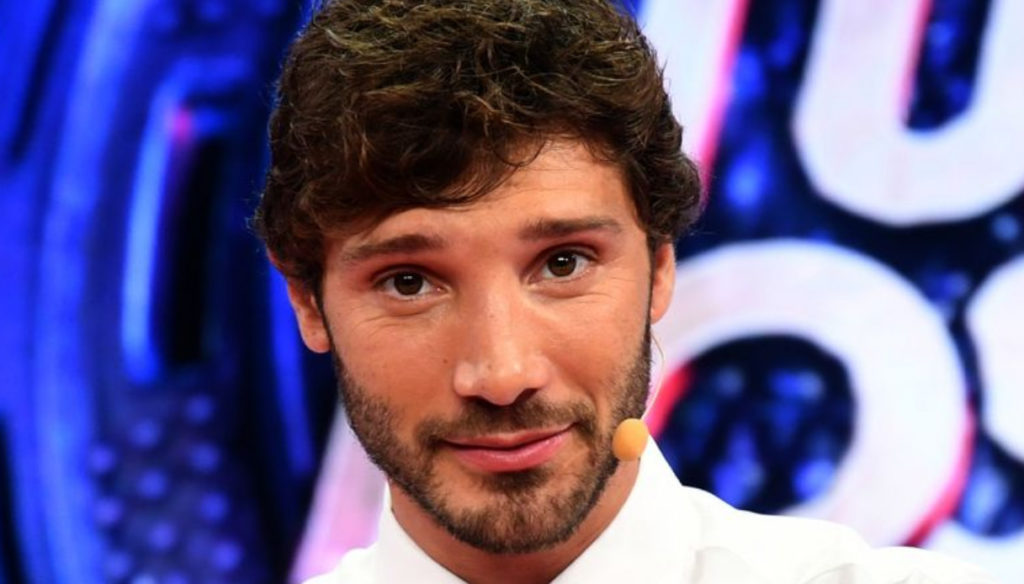 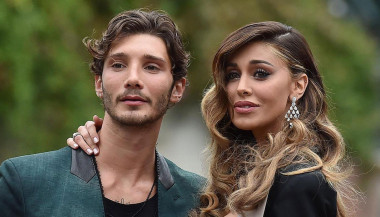 After farewell to Belen Rodriguez, Stefano De Martino relaxes on the boat with a mysterious brunette. The host of Made In Sud was paparazzed by the weekly Gente during a relaxing day in the company of a beautiful girl. Curly hair and model body, little is known about the mysterious woman. The only certainty, as the magazine reveals, is that it's called Fortuna. It is not clear what the relations are with Stefano De Martino who, apparently, seems determined to go on after the end of the relationship with Belen.

The showgirl and the host were back together just a year ago, reuniting the family, to Santiago's delight. Then the lockdown and a farewell that came suddenly with him in Naples and she in Milan. During the summer, the rapprochement that many fans dreamed of did not occur, but the distance between the exes, on the contrary, became unbridgeable. Belen first experienced a flirtation with Gianmaria Antinolfi, an entrepreneur in the luxury sector, then with Antonio Spinalbese, hairstylist and friend of Patrizia Griffini. Finally she flew to Capri to have fun with her sister Cecilia, who is also back from a breakup after the crisis with Ignazio Moser.

Stefano De Martino, on the other hand, has always rejected gossip about new flirts, enjoying a summer as a single, focused on new work projects and determined to pamper only his son Santiago. In the photos published by Gente, the conductor has fun on the boat with Fortuna, amidst laughter and chatter, before disembarking in Nerano for a quick lunch.

According to some rumors published by the weekly Chi, it would have been Stefano who put an end to the bond with Belen Rodriguez. Among the reasons for the breakup there would be unbridgeable character differences that would have increasingly distanced the spouses.

“Belen loves having fun regardless of what others may think while Stefano is more prudent – reads the weekly magazine -. Stefano is someone who plans, Belen lives day by day, Stefano is rational, Belen is instinctive. Stefano wants to break away from the gossip, Belen is grateful for this aspect of his work ".

“After leaving it, perhaps hastily, due to differences related to lifestyles, Stefano had an afterthought – read Chi -. He understood that perhaps, even with their differences, he and Belen are destined to be together. But now Rodriguez has taken its own path and is not ready to reopen the Stefano chapter ”.

Barbara Catucci
4893 posts
Previous Post
Giuseppe Zeno and Margareth Madè parents: Beatrice was born, the photo on Instagram
Next Post
Kaia Gerber, the photo for the 19 years that leaves you breathless