Stefano De Martino talks about Belen: "The story with her penalized me" 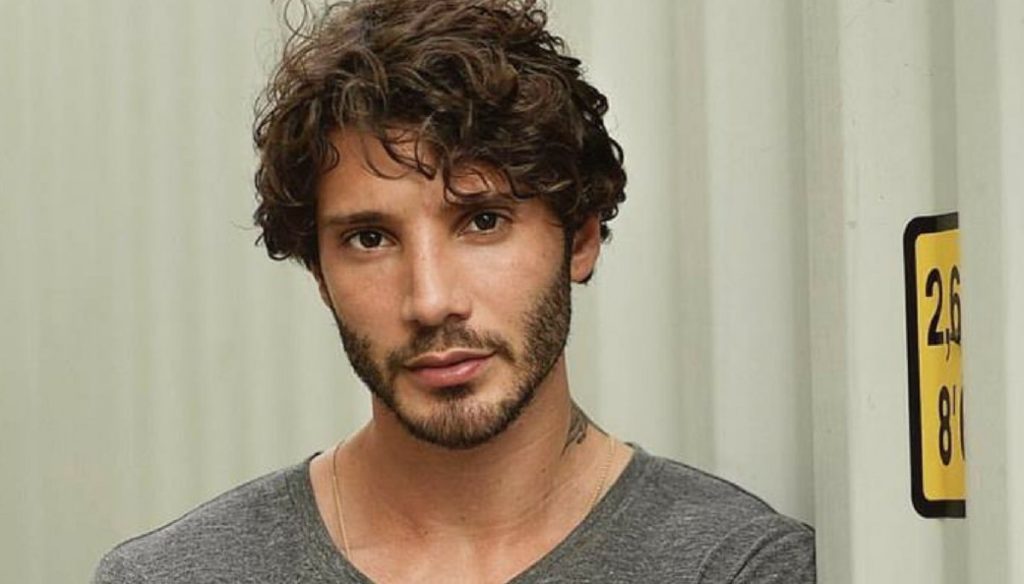 Stefano De Martino returns to talk about Belen Rodriguez, after the flashback and the success in Made in Sud. Amici's former dancer made it and, after so much apprenticeship, he managed to arrive in the early evening, doing the full of plays. His conduct of the Rai Due comic program was a real success, appreciated by viewers and critics.

To support him, once again, Belen, who wrote a message on Instagram on the occasion of the last episode of the show. "Proud of you! Really good, but good true! " Rodriguez commented, speaking of her Stefano.

In a long interview with Corriere della Sera, De Martino spoke for the first time of his marriage to the showgirl and the difficulties encountered in establishing himself in the world of entertainment. "Having had a certain love life was a bit disabling – he said -: when I was younger I suffered from gossip, I suffered from the fact that I could study as much as I wanted, but in the end they would talk about me for where I went on vacation. But time settles everything. And working harder, of course, helps: I live everything more serenely ”.

Stefano explained that he had often been a victim of prejudice because of his relationship with Belen. “Showman studio – confessed the 29 year old -. I would like to bring to Rai a young and modern show that refers to the great varieties of the past. It may be that I am a young old man, but I find that in an era in which everything runs, that elegance should be found again. "

"In my career I realized that everything happened when it was right for it to happen – he added -. Certainly not that hurt me, then luck turned out. Even 'Made in the South', just a year ago would not have been so right for me. I worked on my limits and saw the results, I'm happy. But I am fatalistic and continue to believe in the luck that has accompanied me so far. "

"We supported each other and I am very proud of his work – he said speaking of Belen, without forgetting De Filippi -. Maria was the first person to bet on me, to trust me. I'll never forget it".

Stefano and Belen have recently returned together after the wedding in 2013 and the farewell announced in 2015. "The reaction of the people this time has been different – he explained -. Many have a story that did not go as it should have: perhaps what happened to us gives hope. "

Barbara Catucci
11942 posts
Previous Post
Roberta, the winner of Bake Off, reveals an unpublished side of Parodi
Next Post
Natural remedies to increase immune defenses