Stefano De Martino talks about the future. And reveal a sweet detail about Belen 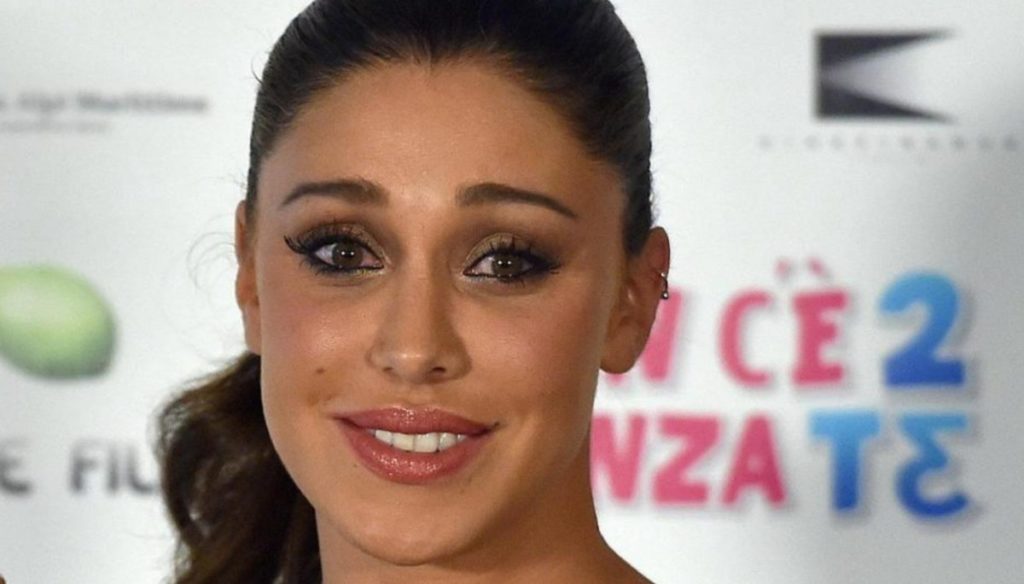 Stefano De Martino and Belen Rodriguez are one of the most solid couples in the world of entertainment. Despite a short period of separation, there are no longer any doubts: the two are happy and in love. To confirm this, a recent interview released by the dancer.

Stefano De Martino is experiencing a period of pure joy, characterized by work success and family serenity. To confirm it himself, who confessed in a long interview with the magazine Vanity Fair. At the center of attention, however, not only his work, but also his relationship with Belen Rodriguez, to whom he dedicated very sweet words:

I know it more than any other. I love its naivety. Belen, in the collective imagination, seems very self-confident. Not that it isn't, but it's also very naive. Sometimes she doesn't realize things, and that aspect of such a strong woman always moves me so much love.

On a professional level, the last few years have been a real triumph for Stefano De Martino. The beginning, however, was certainly not simple and he confessed that, initially, he had doubts about the possibility of participating in Amici and about the idea of ​​doing dance on TV. He also did not deny that he regretted accepting some jobs:

Television is nothing but an instrument, it is a channel, an amplifier. It's up to you to use it in the best way, respecting your taste. Do it in a dignified way. The experience of the Island of the Famous was negative for me. I recognize my limit, I was not able to do such an arbitrary conduct, to keep the reins of the game. I overestimated myself.

He then spoke of his plans and dreams for the future:

What I would like to do is continue to put my ideas into practice on TV and see my visions come true. I'd like to bring the variety back to television. I'd like to have a Saturday night program and send friends, singers and artists and put on a show like they used to be.

Stefano De Martino today is a man aware of his abilities and possibilities, proud of what he has conquered:

I have come to be aware of what I have done. In the past two years I have focused, I recognize myself a lot in what I do.

Stefano, therefore, reaffirmed his desire to work on TV and, above all, his great love for Belen Rodriguez. A strong feeling that, now, is increasingly evident and that, for years, has made thousands of fans of the couple dream.

Barbara Catucci
11951 posts
Previous Post
GF Vip, strong clashes between Antonella and Fernanda. Adriana comes back with a message
Next Post
Antonella Clerici remembers Frizzi: "Who knows what you would have said about this world"