Stefano De Martino tries to win back Belen Rodriguez: she replies on Instagram 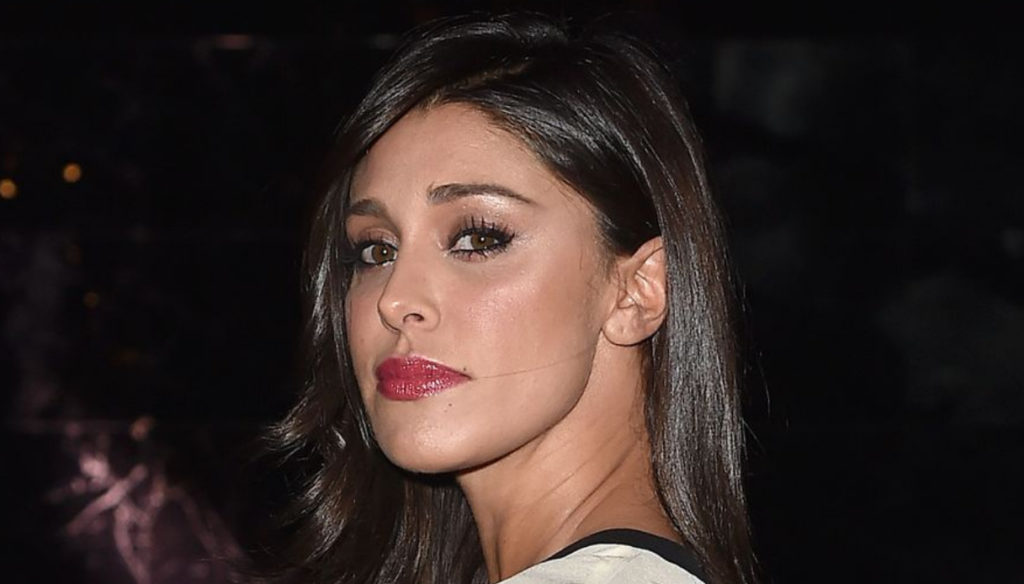 In Ibiza, Stefano De Martino is trying to win back Belen Rodriguez, but she seems to have moved on

Belen Rodriguez replies on Instagram to Stefano De Martino after attempts to win her back. The Argentine showgirl does not seem willing to go back and forgive the ex-husband from whom she separated after an intense year of love. The two, separated for some time, had returned together twelve months ago with the promise of never breaking up again. They had repeatedly talked about the dream of having a second child and many were expecting an encore wedding.

The breakup came like a bolt from the blue and Belen was unable to hide her pain, telling on Instagram how sad she was about what was happening to her. De Martino never wanted to comment on the farewell and even today it is not clear what happened between the two. Certainly, as revealed by the weekly Chi, Stefano would like to return with his ex-wife and reunite the family.

For this he would have landed in Ibiza, ready to do everything to win back Rodriguez. “Serena”, wrote Belen in a post in which she relaxes by the sea. A way to tell about his mood in this period. After experiencing a complicated moment, the Argentine showgirl managed to find a smile again thanks to her son Santiago and her friend Mattia Ferrari who is always next to her, often the protagonist of her Stories. This time for Stefano, winning her back will be really difficult, but perhaps not impossible.

To reveal it a few weeks ago was Maria De Filippi who has known the conductor of Made in Sud for ten years when she landed in Amici. "Stefano is a very special boy – he revealed -, he has the ability to make up for the unforgivable, he did it with me too: he had also had an affair with another Amici dancer, he combined them to sell … This time with Belén I don't know how it will end, but it may be that they get back together, with him you never know. Because Stefano makes a mess and then he arrives with that face there, with that smile there, with that spoken one and you forgive him ”.

"Belén, on the other hand, has a special quality: she always knows how to get excited, she remained a bit of a child in her heart – added the presenter -. You can see it in Tu si que vales, the only transmission she has chosen to make: she is moved, her eyes smile, she is in hand with everyone, with sincerity. Nobody ever makes you feel how beautiful she is, she constantly puts herself up to the level of others. And it always supports women ”.