Stefano De Martino would like to win back Belen Rodriguez, but she does not give up 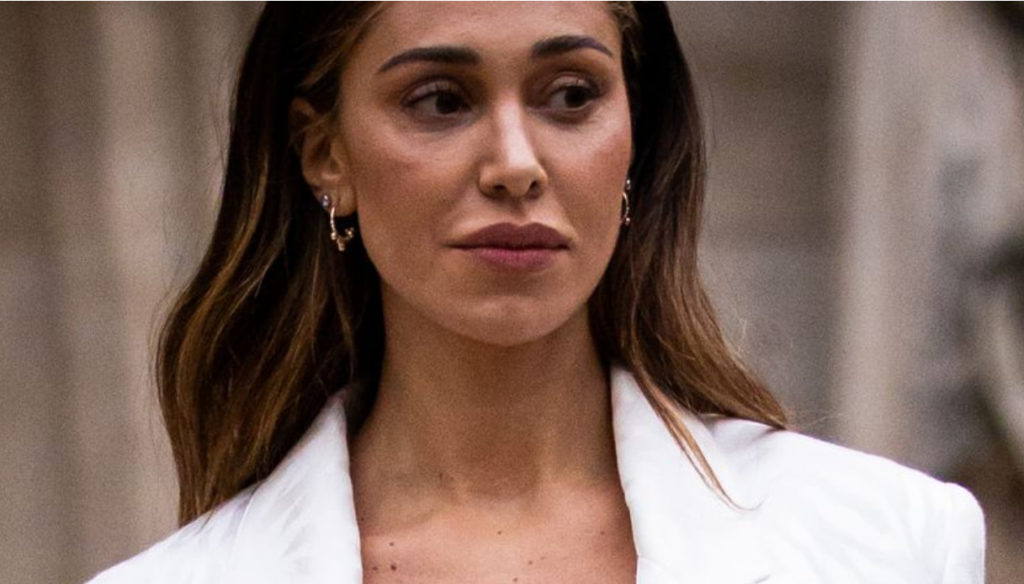 Stefano De Martino, according to the weekly Chi, would be trying to win back Belen Rodriguez, but she would not be willing to forgive him

Stefano De Martino would be trying to win back Belen Rodriguez, but she would not be willing to give up. To reveal it is the weekly Chi, according to which the presenter of Made In Sud is trying every way to be forgiven by his ex-wife, but always meeting a clear refusal. In fact, in recent weeks the showgirl, between digs and Instagram posts, has made it clear that she is not willing to go back.

"De Martino is trying everything to get back with his ex-wife – reads the pages of the weekly magazine Chi -. In front of him, however, there is an insuperable wall. A wall on which Belen wrote: 'No forgiveness' ". If this were the case it would not be the first time that Stefano tries to be forgiven by Belen after a breakup. Just a year ago, after a long separation and Rodriguez's attempt to rebuild a life with Andrea Iannone, De Martino had regained his heart, recomposing his family with Santiago. The couple seemed to have finally found happiness, so much so that they often spoke of the possibility of having a second child.

On the issue, a few days ago, Maria De Filippi also intervened, speaking of a possible return of the flame. "Stefano is a very special guy – he said -, he has the ability to make up for the unforgivable, he did it with me too: he had also had an affair with another Amici dancer, he combined them to sell … This time I don't know how it will end with Belén, but they may be back together, you never know with him. Because Stefano makes a mess and then he arrives with that face there, with that smile there, with that spoken one and you forgive him ”.

For now, however, it seems that Belen is not willing to overlook anything and is determined to go on with her life without Stefano. The Made In Sud host has always rejected all the gossip about new flirts, while Rodriguez has lived a brief passion with Gianmaria Antinolfi that would have already ended after a few weeks of dating. For many, behind the farewell to the entrepreneur there would be the feeling, still very strong, that binds Belen to Stefano and that, at least for now, she is unable to cancel.