Stefano D'Orazio, his wife's pain: "I couldn't say hello to him" 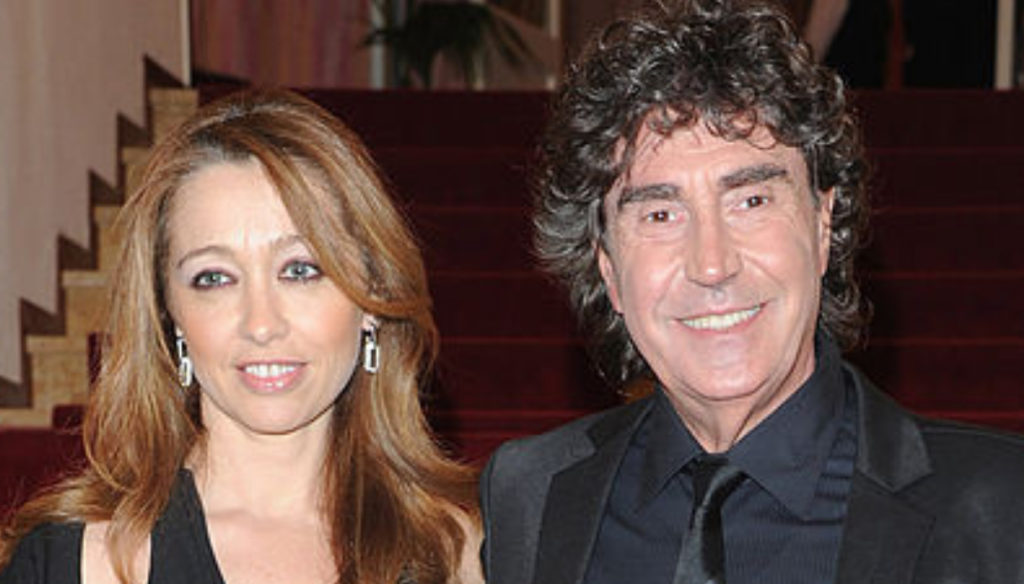 Tiziana Giardoni talks about the last night she saw Stefano D'Orazio, the Pooh drummer who died at 72

Tiziana Giardoni, wife of Stefano D’Orazio, tells of her sorrow for the death of the Pooh drummer. The artist passed away at the age of 72 after contracting the Coronavirus, leaving a deep void in the lives of the people who loved him deeply. Not only the many fans, but also his old friends – Riccardo Fogli, Red Canzian, Roby Facchinetti and Dodi Battaglia – and his wife Tiziana, whom he affectionately called Titti.

"I can't cancel that night when I saw Stefano for the last time – she told Corriere della Sera -: he had a fever at 39 and a half, he left with 118 looking at me with a frightened and lost look. I couldn't greet him or give him a caress: he needed it, because that's how we fell asleep ". Tiziana explained that Stefano D'Orazio had been immunosuppressed for two years, then the discovery of positivity at Covid. "After a routine check we both tested positive for Covid: a slight sore throat, an annoying cough – at 3 in the morning, however, the situation precipitated and the fever went up – […] I called 118, they took him away while I begged them to let me up: I kept saying “I have Covid too”. But there was nothing to be done ".

A love story, the one between Stefano and Tiziana, which looks like a fairy tale. They got married in 2017: after a long relationship, the Pooh drummer, who has always been allergic to marriage, capitulated in front of his Titti. His wife told how, even during the most difficult moments, he remained a sweet and ironic person. “Stefano had begun to have fevers – Giardoni said -. But to cheer me up he would try to make me laugh or tell me to go out with friends: I never left him once, I know he was afraid […] Sometimes he would have preferred to have an enemy with a name and surname to fight , however, there was not something definite to attack. Those moments of down came and he came out exhausted ”.

Tiziana and Stefano had fallen in love in 2007 after a fortuitous meeting at a dinner and have never left each other since. “The morning after our first meeting, at 6 o'clock, I already had a message from him on my phone: after he discovered that his friend had also asked me for the phone number, he was afraid of arriving late. Since that day we have never left each other: it is a small consolation, but I know that Stefano has never loved anyone like me. And I totally reciprocated ".

Barbara Catucci
5821 posts
Previous Post
GF Vip, the kiss between Tommaso Zorzi and Giulia Salemi arrives
Next Post
GF Vip, Matilde Brandi in crisis with her partner: "My daughters will stay with me"