Stefano D'Orazio, the memory of his friends and his wife Tiziana Giardoni 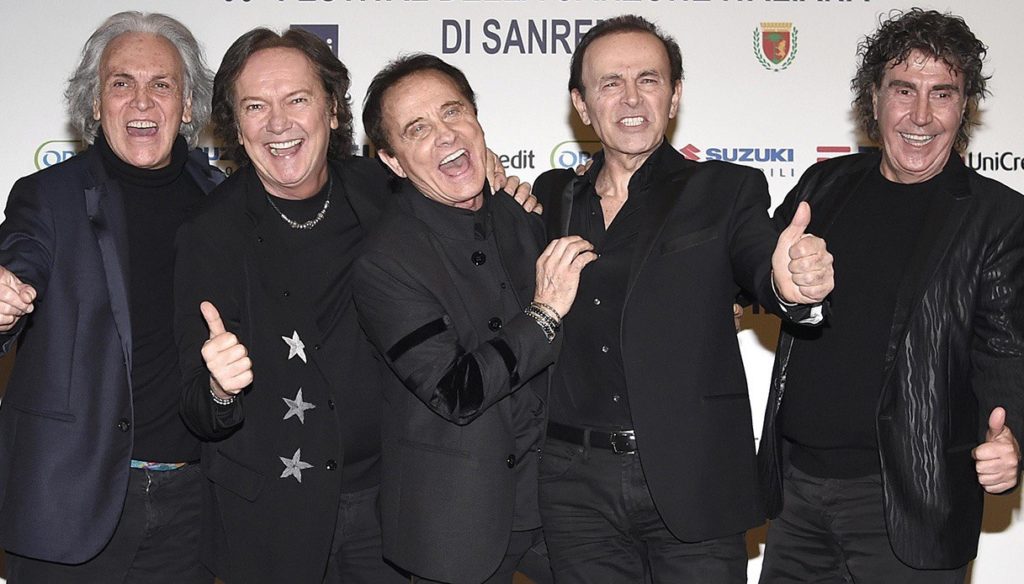 One month after his death, Rai 1 celebrates the artist and the Poohs by broadcasting the concert event which took place in 2016 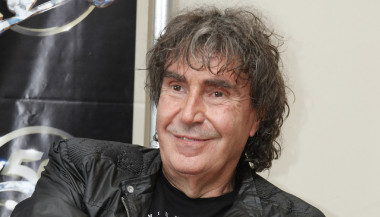 Funeral Stefano D'Orazio, the Pooh's last farewell and the pain of his wife Tiziana

Rai 1 has chosen to broadcast a special tribute entitled Ciao Stefano, a friend forever. The evening was a celebration of Stefano D'Orazio, a historic member of the Pooh who recently passed away.

The special aired showed the band's concert that took place at San Siro, "The Last Night Together" which brought some 53,000 people to the stadium, all gathered for the Pooh concert event. The farewell of the band together with Stefano D'Orazio took place in 2016, on the occasion of their 50th year on the scene united as one of the most famous Italian bands ever.

And the words of Tiziana Giardoni, Stefano's wife, could not miss, who published a post on Instagram to express all her emotion:

Tonight will be a very hard evening for me … But Stefano deserves this tribute!

A month after Stefano D'Orazio's death, Pooh fans are still shaken by the loss of the artist, and the show broadcast on Rai 1 was able to give the general public a special moment in memory of what Stefano, together with other members of the band, has done during the long career: the Pooh have written one of the most important musical pages of our country. The band, born in 1966 in Bologna, has released 53 albums and hits such as “Piccola Katy”, “Pensiero”, “Tanta vor di lei” and “Chi fermerà la musica”.

At the opening of the episode, some pre-concert moments were broadcast which showed Stefano, Dodi, Red and Riccardo Fogli aboard a van heading towards the Stadium, to then go up on stage and thus begin the concert event. The audience was also shown many moments behind the scenes which, seen with today's eyes, are a caress on the heart thinking of Stefano and his disappearance.

On social media, many people have gathered in a great chorus of compliments and special messages for the band and for Stefano D'Orazio, the wound is still fresh and will hardly be able to close completely: the untimely death of the artist has displaced everyone from the fans to colleagues, and what Stefano was can never be forgotten.

Barbara Catucci
7142 posts
Previous Post
All Together Now, Michelle Hunziker hosts Renato Zero. And it is a success
Next Post
GF Vip, Tommaso Zorzi reveals his feelings for Francesco Oppini