Stefano Remigi, who is the son of the singer Memo 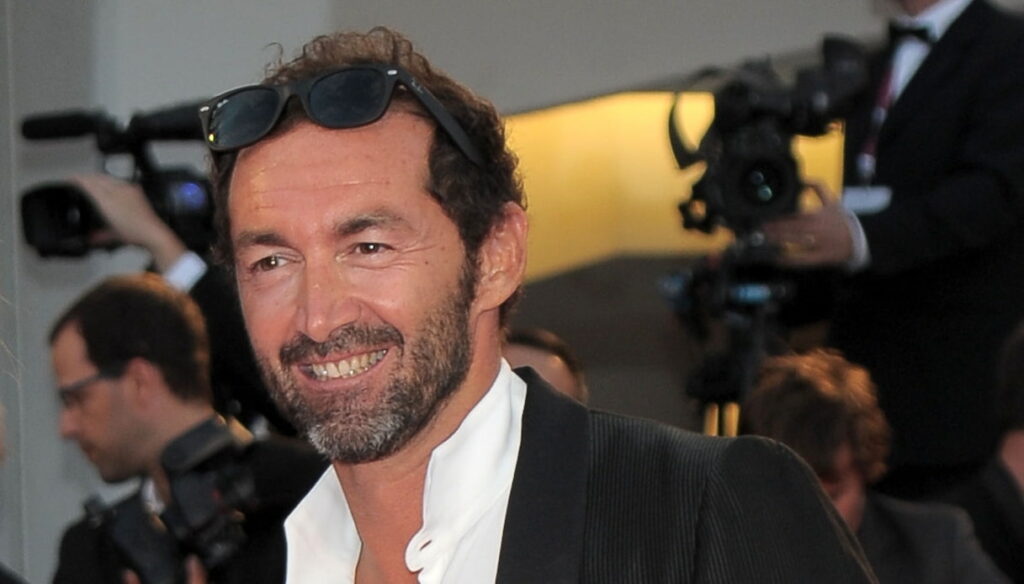 Just like his dad Memo, Stefano Remigi has also embarked on a prolific career in show business

A well-known director much appreciated in the Italian cinema scene, Stefano Remigi bears a rather "heavy" surname. He is in fact the son of Memo Remigi, the famous singer who gave life to many hits that have made the history of pop music in our country.

Born in 1969, Stefano was born from Memo's love for his wife Lucia Russo, who died on 12 January 2021 after a long illness, at the age of 82. His family has experienced rather turbulent times, as his father has repeatedly left the marital home due to various betrayals. However, he grew up in an environment full of love and artistic stimuli that led him to want to pursue a career in the world of entertainment, just like his father Memo.

After so much apprenticeship and numerous sacrifices, Stefano Remigi has become a very successful director and has made his way with a brilliant career. And it is thanks to his work that he met Francesca Cavallin, a very good actress and well-known face of A Doctor in the Family. The two met in 1999 during a fashion show in Brera, and they immediately fell in love: if the wedding came only in 2012, in the meantime Stefano and Francesca have expanded the family. Indeed, they had two children, Leonardo (born in 2007) and Jacopo (born in 2015).

Their relationship seemed to be going well, so much so that they both revealed they were very much in love. But in 2017 they announced their separation: “Two and a half years ago my marriage ended. If someone had told me just three years ago I would have laughed in his face "- Cavallin said in an interview with Grazia in 2019 -" It seemed impossible to me, I believed a lot in that marriage ". She and Stefano remained on good terms, also for the sake of their children.

For Memo Remigi's son, however, this was not the only love story that ended with great suffering. In fact, in the past he had another important relationship, from which his two eldest children were born. Stefano has always had the family very much at heart, so much so that he also wanted to weave a splendid relationship with the boys he had from his previous love story: "We are an extended family, there are very delicate balances to respect" – Francesca had revealed before her marriage with Remigi ended – “We moved to Monza to stay close, my husband has always wanted to protect the relationship with his children, rightly so”.