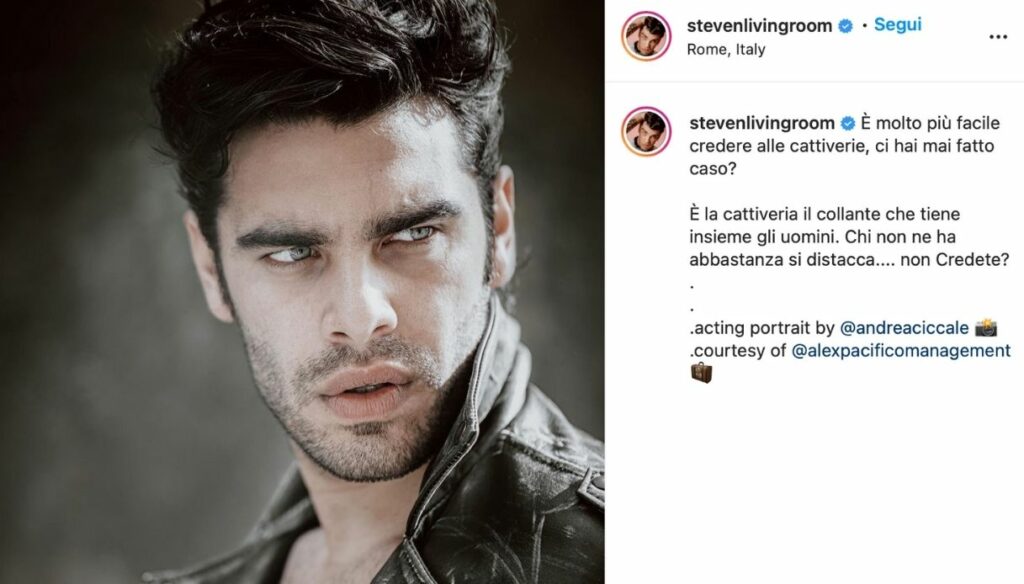 March 28, 2021 Stefano Sala, one of the most popular sex symbols in Italy, blows out today 31 candles. After taking his first steps in the world of fashion, as a model, after some television appearances he came to the fore thanks to his participation in the Big Brother VIP 3 in 2018, where he was able to make himself known, as well as for his remarkable beauty, also for the respect and good manners. However, not only his career, but also his private life was able to attract the attention of the spotlight. In the past he had a relationship with Dayane Mello, a veteran of the last edition of the GF Vip, with whom in 2014 he had a daughter, Sofia. After the end of the relationship, some flirtations were attributed to him, then diminished after Stefano announced that he was engaged to Dasha Dereviankina, a Ukrainian model married in 2019. From their love was born a son, who saw the light last June. Let's rediscover together the most exciting moments of the career and private life of the handsome Stefano Sala! Share on Facebook +