Stefano Sensi and Giulia Amodio got married, the romantic dedications 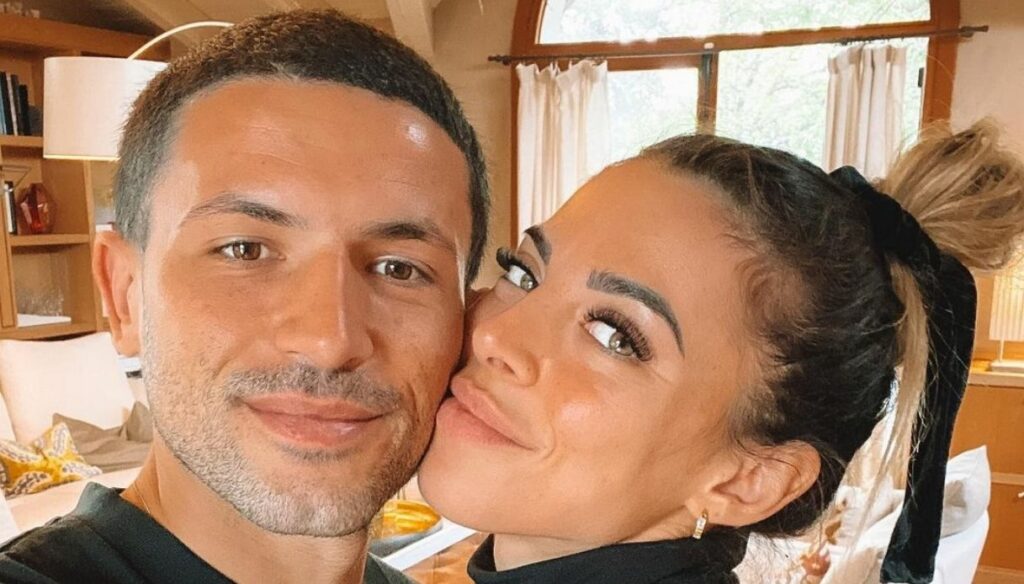 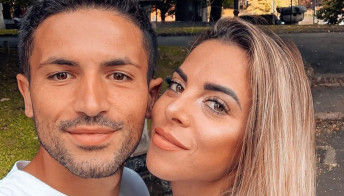 The celebrations took place in Puglia in Ostuni: the ceremony was celebrated in the cathedral and then the celebrations in a farm with about 300 guests. And the two newlyweds, the day after the wedding, shared several shots of their special day on social networks: beautiful black and white images, which were made by the photographer Marco Onofri, from which all the emotion and happiness of the two newly weds. A palpable happiness also from the romantic dedications that his social networks have respectively written to accompany the wedding photos: “17/07/2021 The best day of our life. The day where our hearts united in a great love. The day that we will carry inside us forever and that begins a wonderful journey. I love you my love, "wrote the Inter player.

He was echoed by the new bride who shared a photo gallery on Instagram accompanied by these words: “The most incredible story I know. It was the best day of my life! You are the best person I could have chosen for this life, I love you !! ”.

Messages to which both replied in the comments, always with special thoughts and full of love. 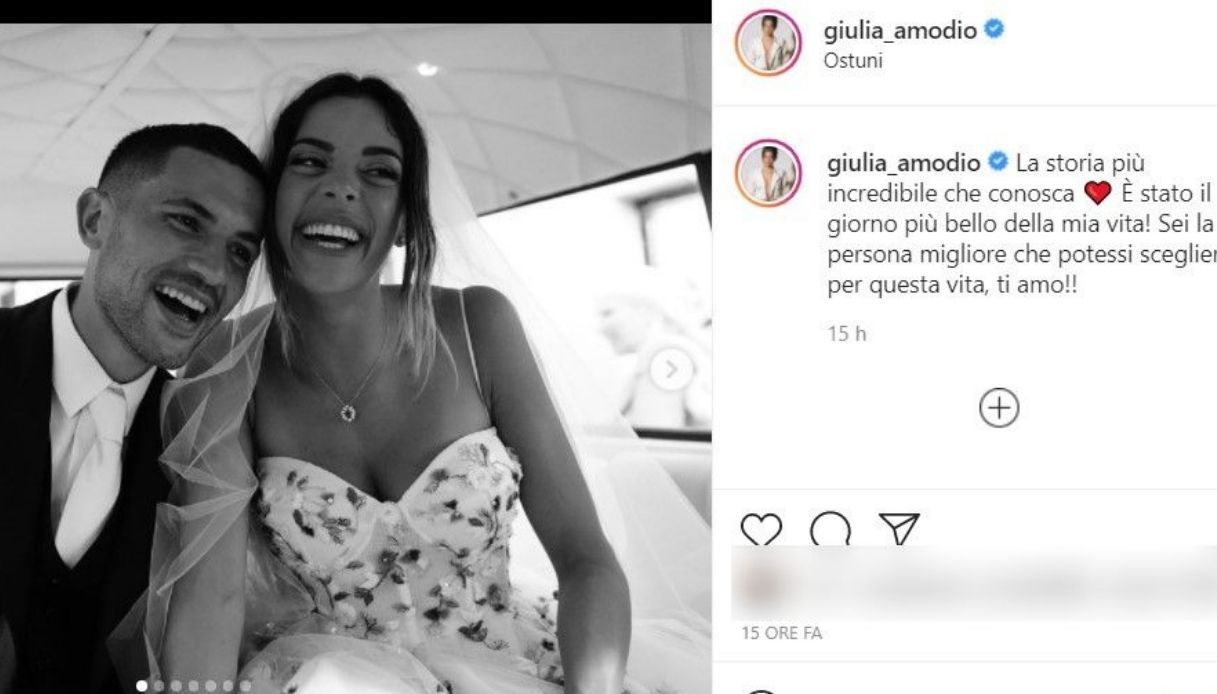 The wedding photo of Giulia Amodio and Stefano Sensi

Inter midfielder Stefano Sensi had been called up for the European Championships who was unable to play due to an injury, and like his other international team mates, he got married at the end of the important football tournament. Giulia Amodio, on the other hand, is a 23-year-old model, born in Brindisi in Puglia but then lived in Cesena where she seems to have met her new husband.

And now that they have crowned their dream of love, later they also wanted to share profound words with their many followers from which all the strength of their bond emerges.

In recent weeks there have been several players who have gone to the altar: the first was Federico Bernardeschi who, a few days from the final of the European Championship that saw Italy win, got married with his partner Veronica Ciardi, with who had been linked for several years and from whose relationship two girls were born. Then it was the turn of Marco Verratti and Jessica Aidi who also got married after the participation of the Paris Saint – Germain midfielder and the Italian national team at Euro 2020. 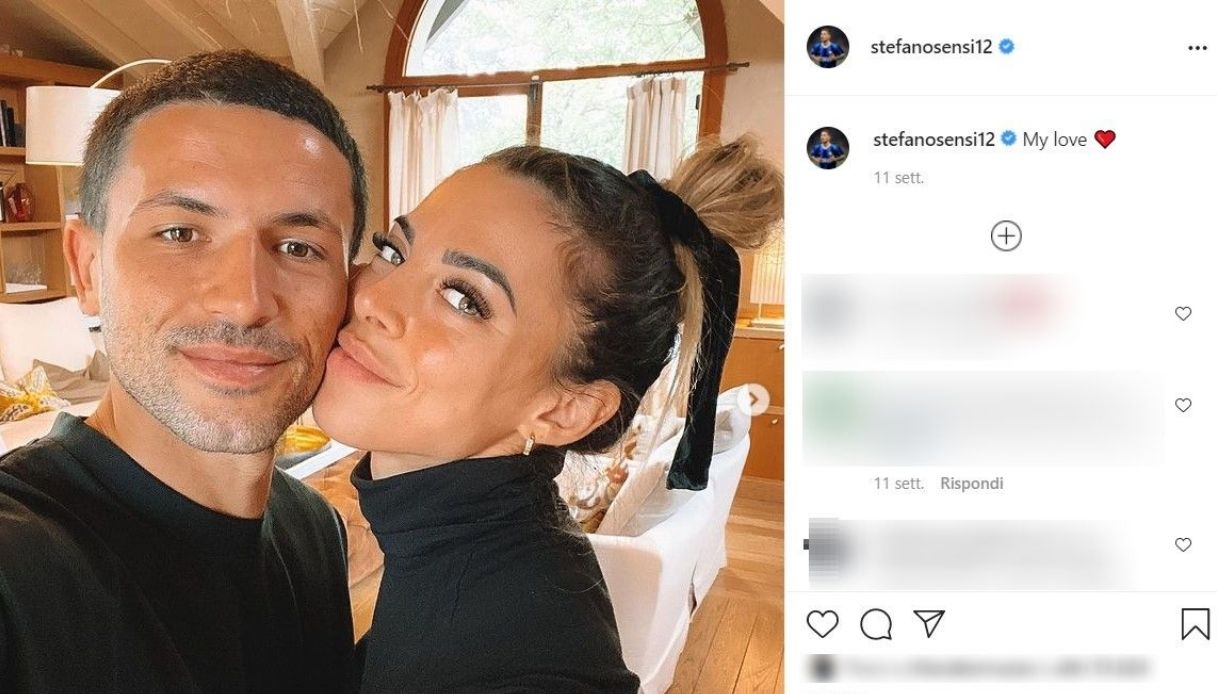 Giulia Amodio and Stefano Sensi in a shot on Instagram