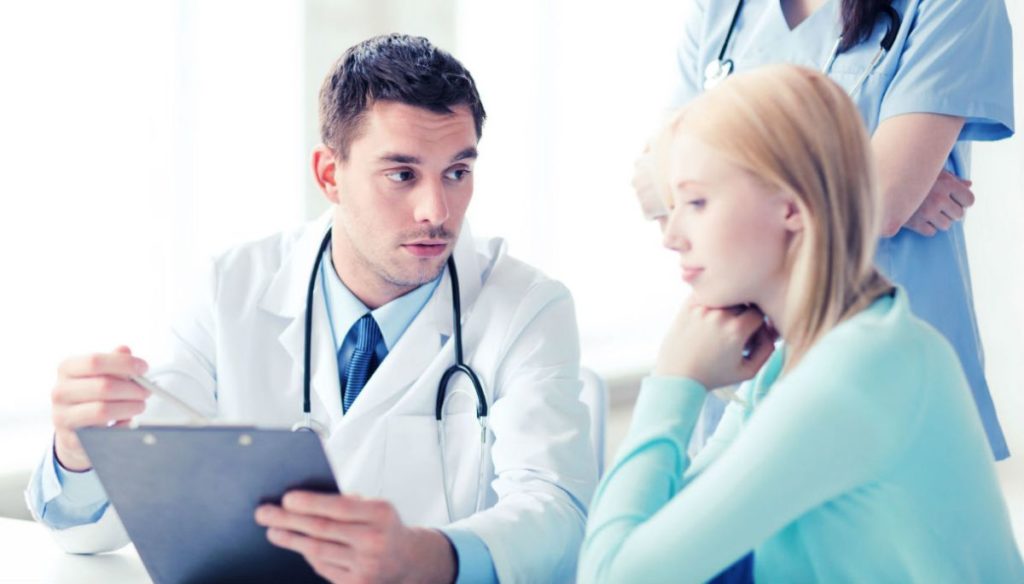 Researchers say an injection of stem cells from the bone marrow into the ovaries could be a solution to early menopause. 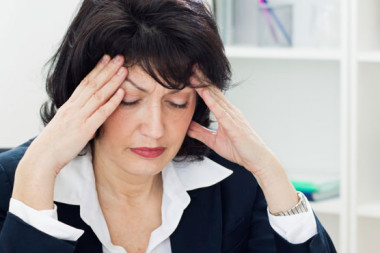 Menopause, the 10 symptoms to recognize it

A group of scholars recently presented at the Endo, the congress of the Endocrine Society that takes place in Chicago, the first results of their research on the treatment of early menopause.

According to the researchers, an injection in the ovaries of stem cells taken from the bone marrow could be a useful solution in counteracting the premature ovarian failure that affects about 1% of women. A pathology that causes menopause even in very young girls, depriving them of the possibility of becoming pregnant and exposing them to the consequences of menopause, such as hot flushes, vaginal dryness, intimate changes, mood swings, osteoporosis and cardiovascular disorders.

With this treatment scholars have noticed that the level of estrogen increases already in the first three months after the injection of stem cells, with effects that remain for about a year. As a result, the symptoms of menopause have been reduced and within six months the patients have returned to menstruation. At the same time, the size of the treated ovary has shown an increase in size and a gradual rejuvenation.

This research is part of other studies always conducted in order to address the problem. The goal is to induce progressive ovarian rejuvenation so that inactive follicles can be stimulated and the normal menstrual process restored.