Stéphanie of Monaco, happy birthday to the rebellious Princess 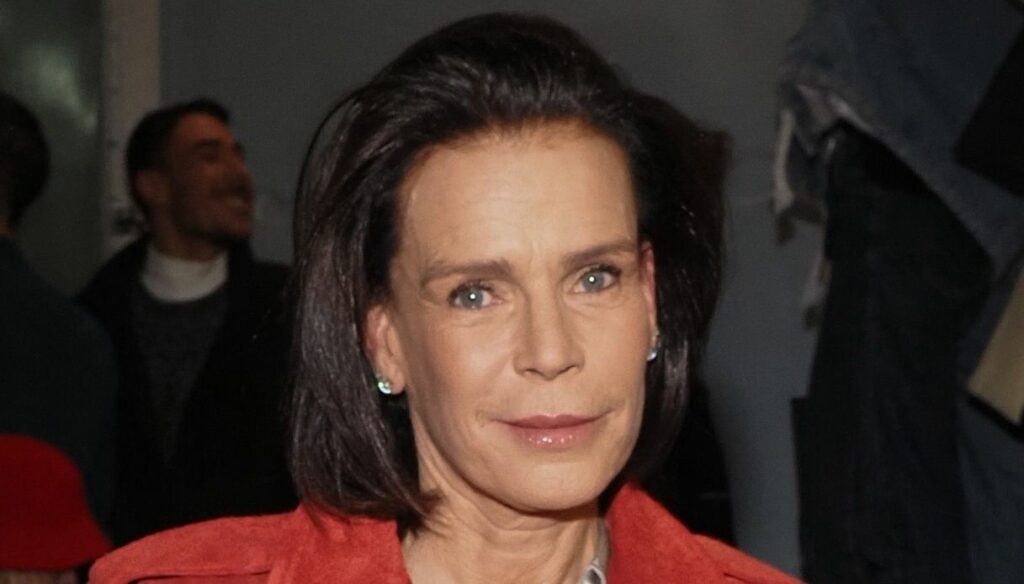 Stéphanie turns 56. The rebel of the Grimaldi family has now grown up and is always beautiful

Princess Stéphanie of Monaco turns 56. Beautiful, passionate and rebellious: this is how the media around the world have always portrayed her, and today she reaches an important milestone and a maturity shown without fear.

For years it was the undisputed queen of worldly parties and gossip stories told by the press of the whole world. Born in 1965, Stéphanie has two marriages behind her: the first with Daniel Ducruet, which ended in 1996, and the second with Adan Lopez Peres, which ended in 2004. Today she is the mother of three boys: Pauline Ducruet (established stylist and already a fashion icon despite young age), Louis Ducruet (entrepreneur) and Camille Gottlieb.

With her extravagant looks and social life hanging on the nail, Stephanie is now a mother who is passionate about her work: she is honorary president of the Monte Carlo Circus Festival and for years has owned a boutique dedicated entirely to jeans, her great passion as a youth.

Younger sister of Carolina and Alberto, Princess Stéphanie is still able to set trends with her stylistic choices: it is clear that she does not intend to hide the signs of the passing of time, just as her sister Carolina of Monaco (who recently showed herself in public with gray hair): Stephanie also chose to show herself soap and water during a TV link on the occasion of World AIDS Day.

Stéphanie, a true style icon since the 1980s, has handed down all her passion for fashion to her daughter Pauline, who now – in her early twenties – has already set out to conquer the fashion system with her brand Alter, founded in 2018. She herself often tells in her posts on social networks that she finds in her mother a real muse, and it is not hard to believe her: the style in the Grimaldi house has distant roots that lead up to Grace Kelly, mother of Stéphanie, Carolina and Alberto is an unforgettable icon of elegance, who left the lights of the cinema to marry Prince Rainier III of Monaco and devote herself to court life and family. A light that still shines even through Stéphanie and her 56 years beautifully worn with pride and elegance.

Giovanna Pirri
5759 posts
Previous Post
Today is another day, Riccardo Fogli and Karin tell the secret of their love
Next Post
The Sanremo Festival moves to the Assago Forum: the proposal