Stephanie's revenge: Pauline is the prettiest in the Principality 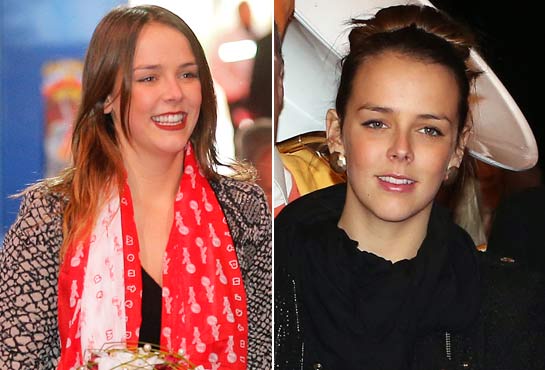 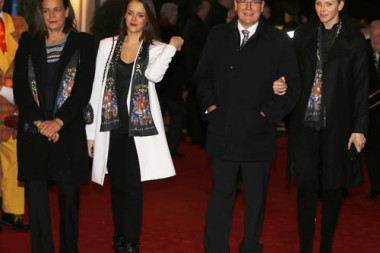 Pauline Ducruet, the rising star of the Principality

At the gala of Fight Aids, the association for the fight against AIDS chaired by mother Stéphanie, Pauline Ducruet appeared fascinating and, unquestionably the most beautiful of the evening. Thanks to the absence of his cousin Charlotte Casiraghi – retiring from the scene for the imminent birth of his firstborn.

For Stèphanie – the black sheep of the Grimaldi family – it's time for revenge. No noble weddings or billionaire husbands for her, no worldwide wedding or small empires to govern. For the rebel princess, scandals and stunts in quantity.

In the past, she ended up on the covers of tabloids in the company of not recommendable boyfriends, she mainly married bodyguards or circus acrobats and she retired from the scene almost always leaving the spotlight to Alberto and Caroline.

But now that her daughter Pauline, who has blossomed in all her beauty, has captured the flashes of the photographers, a suspenseful beauty contest will be unleashed in the Principality.

And who will be to ask: Mirror, mirror of my desires who is the most beautiful in the small realm?

Princess Pauline, until now, had not appeared often in front of flashes and paparazzi, usually reserved for her cousin Charlotte, but her past as a diver has given her a remarkable physique, her native genes an innate charm and royalty, and we cheer for she and Stéphanie.

Giovanna Pirri
5959 posts
Previous Post
Afef remarries for the fourth time. Tronchetti Provera consoles herself with the model
Next Post
U&D, Giulia De Lellis in mourning: The aunt who died in the earthquake