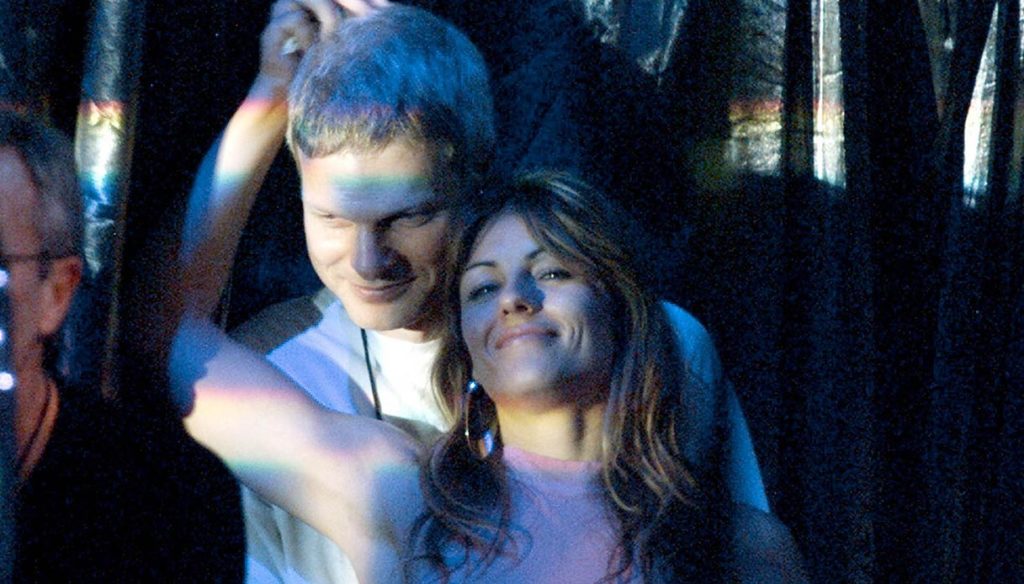 Mystery about the death of billionaire producer Steve Bing, ex of Liz Hurley: he committed suicide by launching himself from the 27th floor. He was the father of his son Damian 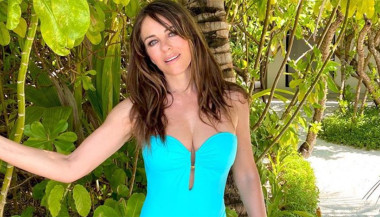 Liz Hurley at 56 years more beautiful than at 20. Her secrets

Mystery about the sudden death of billionaire producer Steve Bing, ex of Elizabeth Hurley and father of his son Damian.

Bing, who according to sources close to the man, had been suffering from depression for some time, would not have been able to withstand the isolation of the lockdown and according to the TMZ tabloid he would have launched from the twenty-seventh floor of the building where he lived in Los Angeles. He was 55 years old.

With Elizabeth Hurley, Bing had a short, passionate and stormy relationship, so much so that she also entered into a legal battle to ascertain the authorship of her son born in 2002. A case later won by Harley, who through DNA tests showed that Damian was his son.

The producer also leaves behind another daughter, Kira Bonder, who had former tennis player Lisa Bonder.

Producer, philanthropist, heir to a millionaire (grandfather left him $ 600 million) Steve Bing has funded films such as Beowulf with Angelina Jolie, The Polar Express with Tom Hanks, Carter's Revenge with Sylvester Stallone and Hotel Noir. But the Rolling Stones Shine a Light concert film was also financed by him.

Barbara Catucci
3843 posts
Previous Post
Meghan Markle privileged at Court: not even Kate Middleton has achieved much
Next Post
Diet with watermelon: hydrate yourself and keep the pressure at bay