Stockholm syndrome: what it is and why it is called that 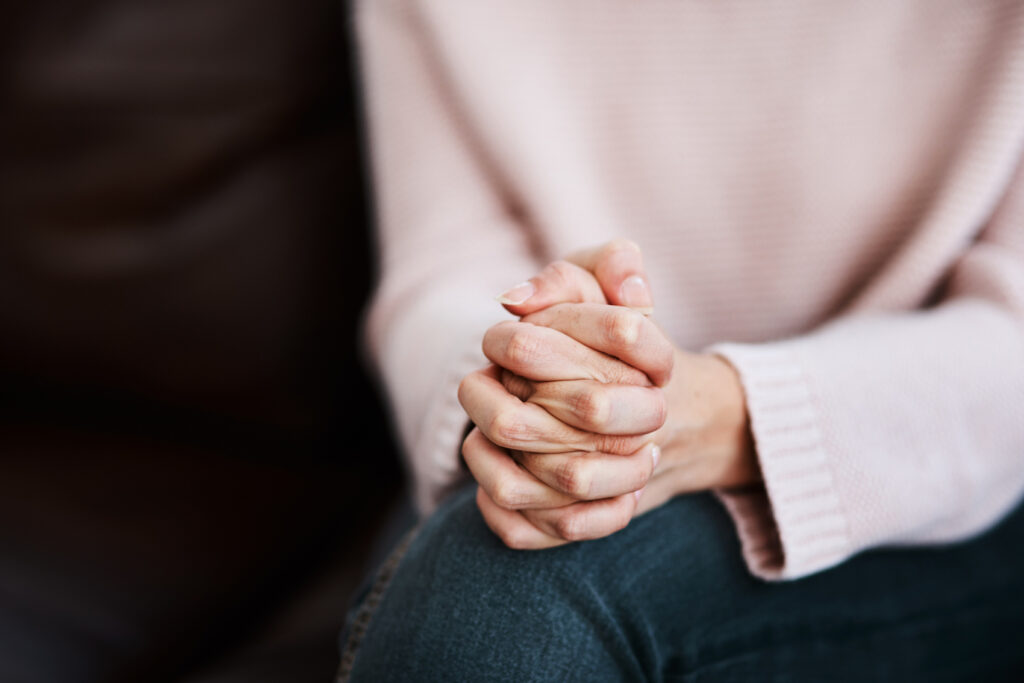 The miniseries available on Netflix is ​​called “Clark” that follows the life of the man for whom the expression “Stockholm syndrome” was coined, or the phenomenon whereby hostages bind themselves to their kidnappers: Clark Olofsson he is Sweden’s most famous and controversial robber, who has made the whole country lose its head despite the various sentences he has been handed down for drug trafficking, attempted murder, violence, theft and dozens of bank robberies. But how did he manage to win the sympathy of public opinion? Here lies the heart of the miniseries, where we see Clark win the hearts of many women, struck by the charm of a man unscrupulous.

Why is it called that

The term “Stockholm syndrome” was first used by FBI Special Agent Conrad Hassel, following an incident that occurred in Sweden between 25 and 28 August 1973: for 131 hours, two robbers – Jan Eric Olsson and Clark Olofsson, in fact – held four employees (three women and one man) hostage of the Sveriges Kreditbank in Stockholm in the safe room of the bank.

“Ironically, during the period of imprisonment which was followed with particular attention by the media, it turned out that theand victims feared the police more than the kidnappers didto the point that one of the victims developed a strong sentimental bond with one of the kidnappers “, says the doctor Cinzia Foglia, psychologist and psychotherapist. “Furthermore, after their release, the hostages asked for clemency for the kidnappers, so some testified in their favor during the trial. The reason? During those 131 hours, victims and executioners got to know each other and precisely in knowledge lies the key to everything“. In fact, it seems that when two people enter into a relationship, whatever their type, a communication is established, a bond containing affective relationships, albeit of various kinds.

What is Stockholm Syndrome

In summary, Stockholm syndrome is a psychological condition that causes the victims of a kidnapping to feel affection for the kidnappers and, often, vice versa. “During a prolonged imprisonment, the hostages gradually begin to reveal their name, history, emotions. And it is proven that if someone stops being anonymous, it becomes harder to hurt them. It also applies to a kidnapper », comments Dr. Foglia.

«On the other hand, after the first moments of bewilderment, the victims realize they are in danger. A danger that can come from the kidnapper, of course, but potentially also from the police who could implement equally critical intervention measures, such as a shooting. At that point, the hostages often trigger a mechanism of self-protection: they try to get into the good graces of the kidnappers, they behave in a complacent way and in this way they hope to save their lives “.

In some way, the priority of conservation implements instinctive functions, of a childlike nature, to obtain protection and care: “The hostage is similar to the newborn: he must cry to be fed, he cannot speak, he is forced to stay still, he is afraid of an external world seen as threatening and he is in a state of total dependence on an omnipotent adult », lists the expert.

Symptoms and in whom it occurs

At the same time, the failure of the police to intervene quickly does losing faith in law enforcement, so it becomes easier and easier to get close to the executioners, who in the end can provide water and food, loosen the gag, decide to do or not to do harm. “If you then realize that the level of risk is not that high, because all in all you are treated well, paradoxically it becomes even easier to approach the kidnapper, put yourself in his shoes, even understand his point of view”.

Affection and positive feelings towards the perpetrators are therefore the most typical signs of the Stockholm syndrome, which anyway it occurs in only 8 percent of kidnapping cases: «It is the individual character traits that make us more or less predisposed», explains Dr. Foglia. “Broadly speaking, those with a strong and structured personality remain immune to it, with deep-rooted moral convictions, who manage to keep their identity firm even in the most stressful situations, without being totally subjected to them”.

How long can it last

Typically, Stockholm syndrome manifests itself within the third day of captivity, that is after the overcoming of the initial trauma, but also following the release it can persist for more or less long. Just think of two well-known Italian cases. In 1974, Daniel Nieto – nicknamed “gentleman bandit” by journalists of the time – he kidnapped the daughter of a wealthy Roman family, Giuliana Amati, and in the end the two fell in love. In 1998, however, Gianni Ferrara – an 8-year-old boy – was kidnapped while he was in the Caribbean on vacation with his family: in the more than two months of kidnapping he became fond of the kidnappers, appearing cold and detached during communications with his family. «Even if” speaking well “of the kidnappers can last over time, it all depends on the ability of the individual subject to bear the consequences of the trauma suffered. Extreme and highly stressful situations such as a kidnapping, in fact, can leave indelible traces and in many cases lead to psychological disturbances, such as insomnia, depressive states, flashbacks that bring to life the events of the imprisonment ».

But be careful: it is important do not confuse Stockholm syndrome with other situations where victims and torturers are united by particular bonds: «Let’s think of the victims of domestic violence who decide not to report their partner, for example. These are very different conditions, where there could be a similar mechanism of self-protection of the victim or perhaps a perfect intertwining between victim and tormentor, but the basic mechanisms are other ”, concludes the expert. “When the mind generates discomfort of any form or nature, both the cause and the solution are always personalized, because the standard does not exist in psychology.”