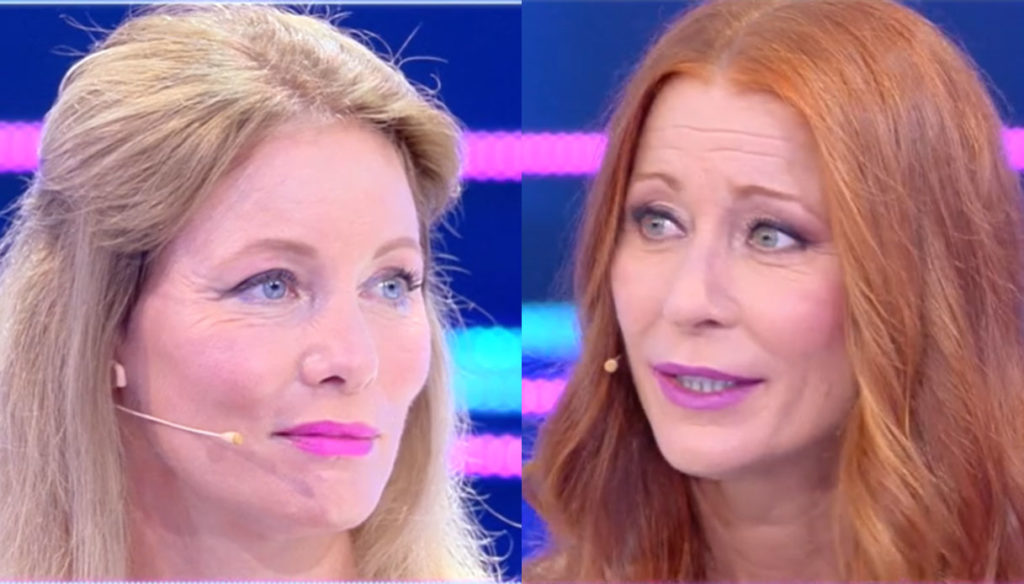 Maretta in the Vento house: Flavia against parents and sister guilty, according to her, of not having helped her in recent times. Sabina says she should get treatment and she snaps

There is some storm in the Vento house, and the guest of Flavia and her sister Sabina at Live-Non è la D’Urso has further enlivened the waters. On the one hand, the showgirl, criticized by everyone, including her family, for having abandoned the house of the GF Vip to keep up with her seven dogs, left alone. On the other, Flavia, champion of animals and of an ascetic and solitary life, made up of prayer and the only company, in fact, of her beloved four-legged friends. Just as the divine Brigitte Bardot said "I dedicated my beauty and youth to men, now I dedicate my old age to animals", Flavia has more or less taken the same path, choosing chastity and sharing a bed with Piri rather than with some wrong man, as he confessed he did in his youth.

But Flavia's sister and parents are not accused of not having helped her in her time of need and co-responsible for her leaving the house.

Sabina says to Barbara D’Urso: "My parents don't deserve the bad things about them that Flavia said on TV. That night they were very upset and turned off the TV. At 43, parents cannot yet be blamed. When a person chooses to have seven dogs he takes responsibility for them. We have always had animals in the family, but Flavia humanizes them, sleeps with them and what man could ever share a bed with seven dogs? I believe that Flavia is alone and has problems interacting with others, even for this situation. She is sweet, but also particular … I am angry with her for leaving the GF vip, in this historical moment if she has a chance to work, an opportunity, you have to take advantage of it. Then what's wrong with going to the psychologist, as we advised you, so many people go there … "

But at this point Flavia blurts out: "These things 'Get treated', 'You're stupid', 'Go to the psychologist', I just can't take it anymore, because it's really an outrageous thing towards a healthy person, who has stopped drinking thanks to faith, who wakes up at seven in the morning, leads a regular life, and who supports herself with seven dogs, and you never once helped me manage dogs, neither you nor mom and dad. When I really needed none of my family was around me. And I will say it until the end, because if you were really a loving and united family you would have helped me with Piri who is sick and 16 years old "

To read between the lines of this sad family curtain, exhibited once again in favor of cameras, to go to the bottom without stopping at the superficiality of the images and words, those that once again would immediately lead to judge the simplicity of Flavia and to think that really needs help, a second truth emerges. That of a family that as long as their daughter was celebrated and requested by the show was next to her on the front pages of the media, when she began to be in the shadows no longer living in attics but in normal apartments, she thought that cleaning the hunts of dogs were much less à la page. How to blame them, but maybe Flavia too has her reasons …

Barbara Catucci
5822 posts
Previous Post
Kate Middleton is looking for a housekeeper who has a special feature
Next Post
GF Vip, quarrel between Enock and Guenda Goria for Mario Balotelli