Storm Chanel Totti, Ilary Blasi does not reply to the apologies and jokes on Instagram 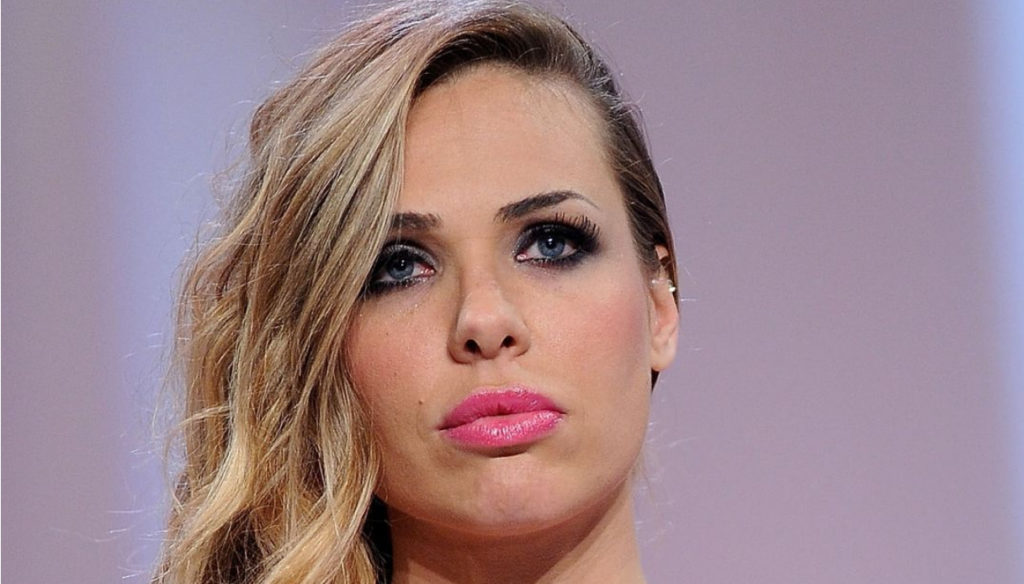 After the storm and the apologies for the Chanel Totti photo on the cover, Ilary Blasi does not reply and finds a smile again

Ilary Blasi does not reply to the apologies of the Gente director for the photo on the cover of Chanel Totti and smiles on Instagram, trying to overcome what happened. The showgirl and the former football player are enjoying their holidays with the whole family and do not seem willing to be ruined these days by the controversy. The story began when the weekly Gente chose to put on the cover a photo of Chanel at the sea with her father, hiding the 13-year-old's face, but not her B-side.

The choice had caused the reaction of Totti and Ilary who had published a joint statement on Instagram. "I thank the director Monica Mosca – they wrote – for the sensitivity shown by putting the B side of my minor daughter on the cover without worrying about the increasingly evident problem of sexualization and commodification of the body of adolescents". The answer was not long in coming and at Ansa, Monica Mosca explained: "I am very sorry and embittered by the reactions generated by the publication on the cover of Gente number 34 of the photo of Francesco Totti and his daughter Chanel, taken on the beach. As director, I have always intended to enhance women and more generally support family values: this was also the intention of this publication, in which we simply wanted to portray the Totti family in a moment of normality. In no way, of course, did we ever intend to get out of this objective ”.

The words of the director of Gente, however, did not get any response from the Totti-Blasi family. In fact, Francesco has not published anything on social media, while Ilary has posted some videos in the Stories in which she appears smiling and serene. A way, perhaps, to put an end to a story that also involved the Order of Journalists.

On the official website of the ODG, in fact, a note appeared which reads: "The President Carlo Verna, in agreement with the Secretary Guido D'Ubaldo, has decided to proceed with the reporting to the competent territorial disciplinary board of the manager responsible for Gente , Monica Mosca, in order to assess the existence of any violations of the Treviso Charter – included in the consolidated text of dentology – for having published on the cover of the weekly the photo of the minor daughter of two well-known personalities from the world of sport and entertainment, focusing on the attention on the physical aspect. Even the Cnog Equal Opportunities Commission has stigmatized the episode ".

Barbara Catucci
11506 posts
Previous Post
These are the caresses of your him that confirm that he loves you
Next Post
Mononucleosis and multiple sclerosis: how diseases are linked