Street fashion: the high fashion revisited by the wearer becomes a trend 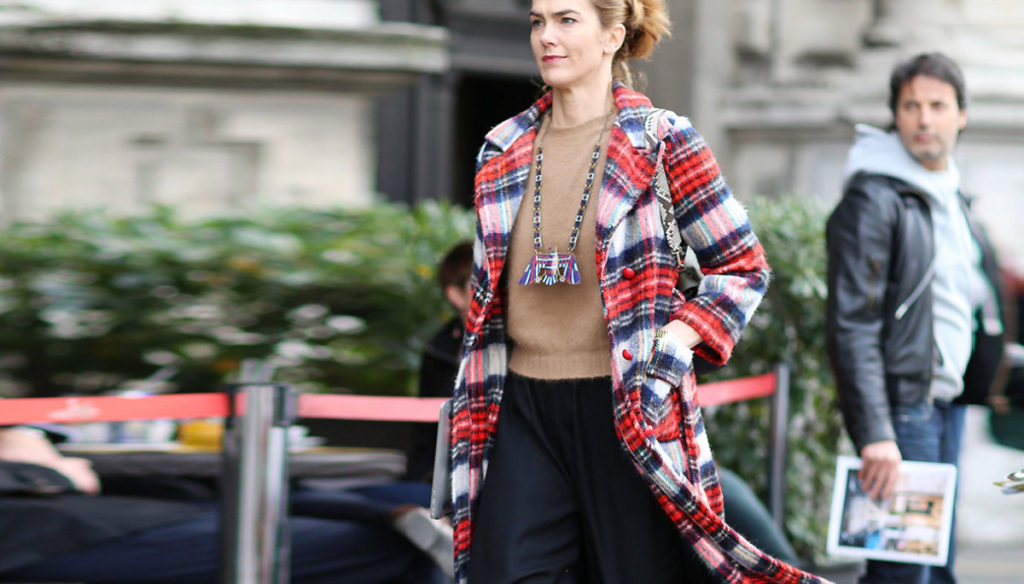 When the fashion that comes from the street sets the rules, and street style becomes the winning style

The rescue of the fashion victims passes through the street and then ends up on the net. Fashion enthusiasts, the most experienced experts of experts, those who do not miss a fashion show and who subscribe to all women's newspapers, are experiencing their moment of glory. Their little big revolution is called "street fashion" and is shaking the system. The definition comes from Japan: a classic or signed garment, personalized and transformed by the wearer through modifications or the insertion of new or traditional elements. It starts from the purchase of a finished dress, in the store, then it becomes unique, possibly intervening even with scissors, needle and thread.

And so the attention shifts from the catwalks to the man on the street. And if street fashionists still go to fashion shows, it is only through passion and inspiration. But the very trend today comes from the bottom, no longer from the "system". The authoritative New York Times, who for some time has been dedicating a column to the phenomenon, noticed this. The meeting point of course is the web. To the cry of "fashion that does not come from the street is condemned to become démodé" opens Fashionhunter.net, the Italian site dedicated to street fashion. Then we go abroad: Streetpeeper.com collects the best from the pavements of the largest metropolises, New York, Los Angeles, Tokyo, Paris, Sydney, Seoul … A sign that fashion is now a global phenomenon. London street fashion focuses only on the city of the Big Bang: it opens with a map, it clicks on an area and the photos of its inhabitants appear. London also Face Hunter. On the streets of San Francisco Streetfancy.blogspot, founded by Matthew L. Gates, a famous blogger, and managed with some friends. From Sweden, The Fashionist, which belongs however to Fosco Giulianelli, an Italian resident in Stockholm. On Fuk the motto is "fashion from the concrete catwalk" or the fashion of the catwalks of tar. And for those who want to tour Japan, where it all started, there is Style-Arena. Lovers of Seattle and its rainfall can't miss Pikepine, which is one of the most famous street fashion sites. Finally, the Share your look blog works with the self-management system: the reader takes a picture, sends it and ends it online. If you are cool let us know, in short.

But the most famous blog of all is The Sartorialist, which in the ranking of Time Magazine was among the "Top 100 Design Influencers".