Strengthened Orange Zone: What Can Be Done and What Can't 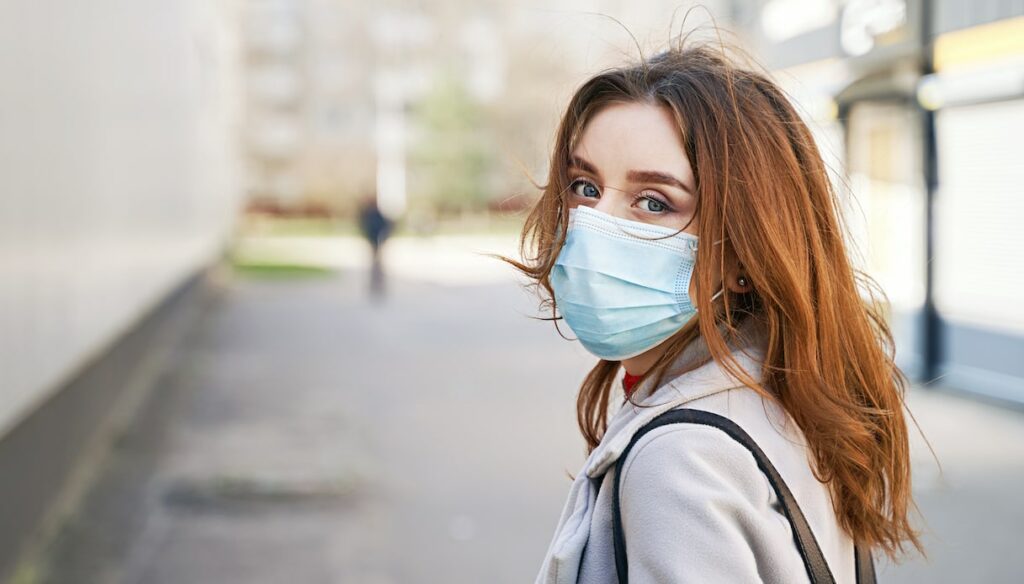 Some municipalities pass in the enhanced orange zone: here are the rules to be respected

Mario Draghi's new Dpcm has introduced a further band that is added to the others already existing (white, yellow, orange and red): this is the reinforced orange zone, which provides greater restrictions for those Municipalities where the risk of spread of Covid. Let's find out what are the differences between the reinforced orange band and the others, to understand what we can do and what not in this area.

Enhanced orange zone, what is it

The enhanced orange zone (also called the dark orange zone) was introduced as a middle way between the orange and the red band, to stem the spread of infections especially in those areas where the English variant of the Coronavirus is becoming increasingly popular. This band was established following the model of the red zone, lightening only in part some of the prohibitions that apply in the Regions of this color.

In the new Dpcm signed by Mario Draghi, the rules to be respected by the inhabitants of Municipalities and Regions falling within the reinforced orange zone have been established. Let's see what the main rules are, especially regarding shops, catering activities, travel and school.

Shops, bars and restaurants in the enhanced orange area

The regulation of commercial activities in the enhanced orange zones is the same as for the areas belonging to the orange band. Shops remain open without limitations, while shopping centers must close on the days before holidays and holidays – inside them, only food outlets, pharmacies and parapharmacies, newsagents and tobacco shops can remain open.

Bars and restaurants remain closed, with the exception of home delivery and takeaway services (the latter in bars is only allowed until 18:00, while in restaurants until 22:00). On the other hand, hairdressers, barbershops and beauty centers may remain open.

The movements in the orange zone strengthened

In the reinforced orange zone, only movements within their own municipality are allowed, in compliance with the curfew time which lasts from 22:00 to 5:00. Self-certification is required to justify the reasons for urgency, health or work for those who need to move outside the Municipality or during curfew times. Furthermore, until March 27, it is forbidden to go out outside one's own Region.

It is allowed to return to one's home, while a ban on reaching second homes is instead instituted, except in situations of proven necessity. Students who live in a municipality in a reinforced orange band can attend lessons in the presence (if provided) if the school is based in a municipality with minor restrictions.

The schools in the orange zone strengthened

One of the main innovations of the strengthened orange zone is the school organization: unlike the areas in the orange zone, where elementary and middle schools remain open and where high schools provide 75% distance learning, the most severe regime in the new zone sees schools of all grades – including universities – remain closed. The Dpcm establishes the opening only of kindergartens and preschools.

Lorenzo Gavazzi
2333 posts
Previous Post
Lorella Cuccarini replies to the accusations of Maria Teresa Ruta
Next Post
Papilloma virus infection, how to prevent it and discover its effects in women