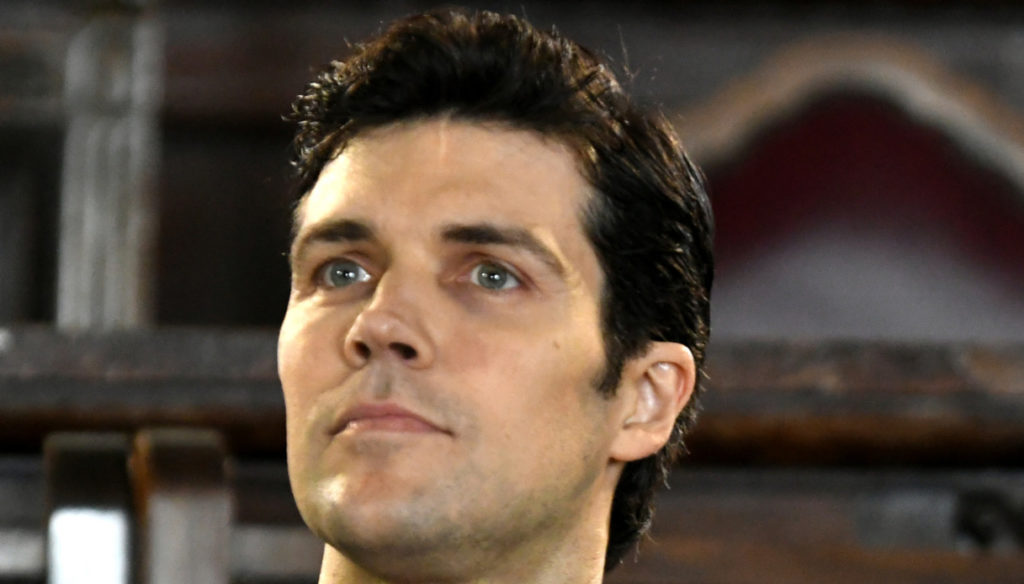 After the accident of Valerio Staffelli of "Striscia la Notizia" during the delivery of the tapir, Roberto Bolle defends himself

Roberto Bolle defends himself against the accusation of not having helped Valerio Staffelli, a correspondent from Striscia la Notizia who had an accident a few days ago while trying to deliver the Golden Tapir to the dancer. At the center of the story is the artist's performance at the Prima della Scala which, according to the satirical news, would actually have been the replacement of a ballet performed by Bolle months ago.

Staffelli had reached Bolle's home to deliver the Golden Tapir to him, but the affair did not end well. "I was in front of Bolle's house having anticipated the arrival of the dancer who was on board the taxi – said the correspondent of Striscia la Notizia -. I was initially blocked by the doorman. Then the taxi, with the intention of getting as close as possible to the entrance, got on the sidewalk and, alas, also over my leg. A Tapir can also not be accepted, but in this case it matters little – he concluded -: when you go on someone with the car you should make sure of their health conditions and eventually call for help. Instead, not only did I have to call them on my own, but neither the taxi driver nor Bolle himself at least apologized! ”.

In the end, the tapir was awarded anyway and in the last episode of Striscia la Notizia, Staffelli wanted to leave the award in front of the Teatro alla Scala in Milan. Roberto Bolle therefore tried to clarify his position. "I am very sorry for Valerio Staffelli's accident – he explained – and saddened by the whole affair, I had not even noticed that he was injured. The taxi I got on was chased by two cars from the editorial staff of Striscia la Notizia that recklessly “tailed” us for kilometers. There was therefore no danger that he would not be assisted – added Bolle – because there were at least 3 collaborators with him, calculating drivers and cameramen. Despite these necessary clarifications, I am very sorry for what happened, but the violent attacks on my alleged wrongful death are completely unfounded. I'm also sorry I didn't accept the tapir right away, which would have avoided all this, but as it can happen to everyone, they "caught" me at the wrong time, when I was immersed in a completely different kind of problem ".

Barbara Catucci
6537 posts
Previous Post
Miss Italy: who is Martina Sambucini, winner of the 2020 edition
Next Post
Halle Berry, in costume at the age of 54, leaves you breathless