Strong women do not go to war, but fight together for the same causes 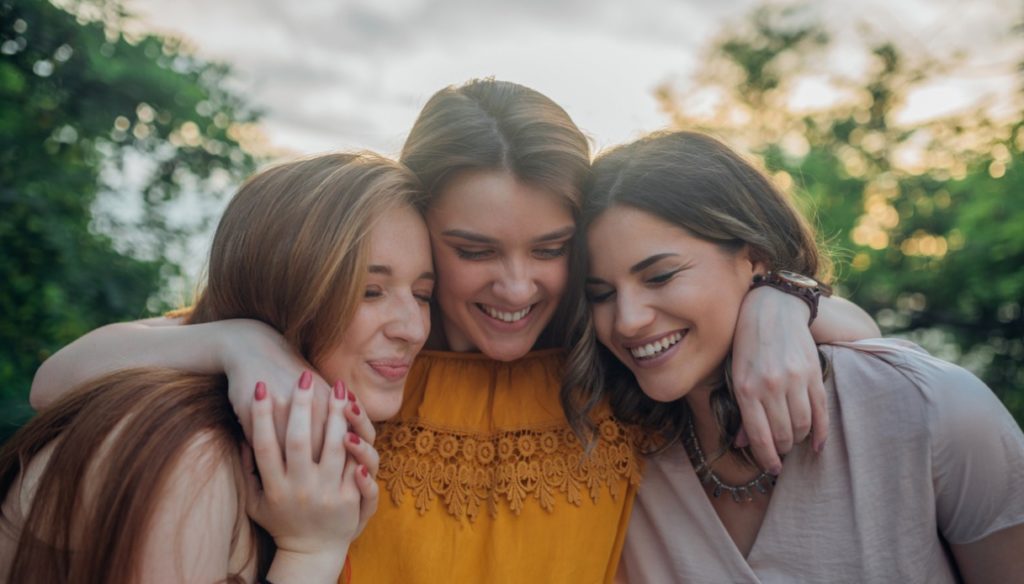 Be like those women, never resigned and always ready to fight together for their battles

There are women who make a difference, wherever they are in the world. They are strong and courageous, they are pioneers, examples to follow. They have a kind and supportive know-how because over time they have learned to fight not only their own battles, but those of the entire female universe.

Those women do not criticize the others, they do not judge them and above all they do not tear them down, on the contrary, they join the others to fight the great wars, those that great women in the past have faced and that have led us to the freedom that we hold today and that we must protect valiantly.

Because the enemy is only one, and it is the one who still, subtly, insinuates itself into society by imposing rules and stereotypes that can only be defeated with the union of women.

Those who cultivate the desire for a better tomorrow, for themselves, for other women and for future generations, those who struggle to succeed at work and in life, those who do not become silent in front of an order and who are not afraid of walk with your head held high and say "no".

Women who never give up, even in the face of the greatest obstacles and who, on the contrary, are always ready to start again because they have understood the value of life, freedom and happiness. So grateful and devoted to life that they do not close their hearts even after yet another disappointment and never refuse to help, with tenacity and generosity, those who need them most.

So different from those who instead choose a life made of mediocrity and appearances, preferring to remain in a comfort zone to criticize and judge those who have the courage to expose themselves and show themselves to the world. Women who close their eyes, who close their ears so as not to hear a cry for help, who rather than fight, choose to destroy those who perform titanic deeds every day.

Without succeeding, however, because these people will always remain in the shadow of those who shine with their own light and illuminate everything around, of those women who when they meet and unite become extraordinarily powerful and make a difference in the world.