Student 4: Lino Guanciale leaves and talks about his wife. News for Alessandra Mastronardi 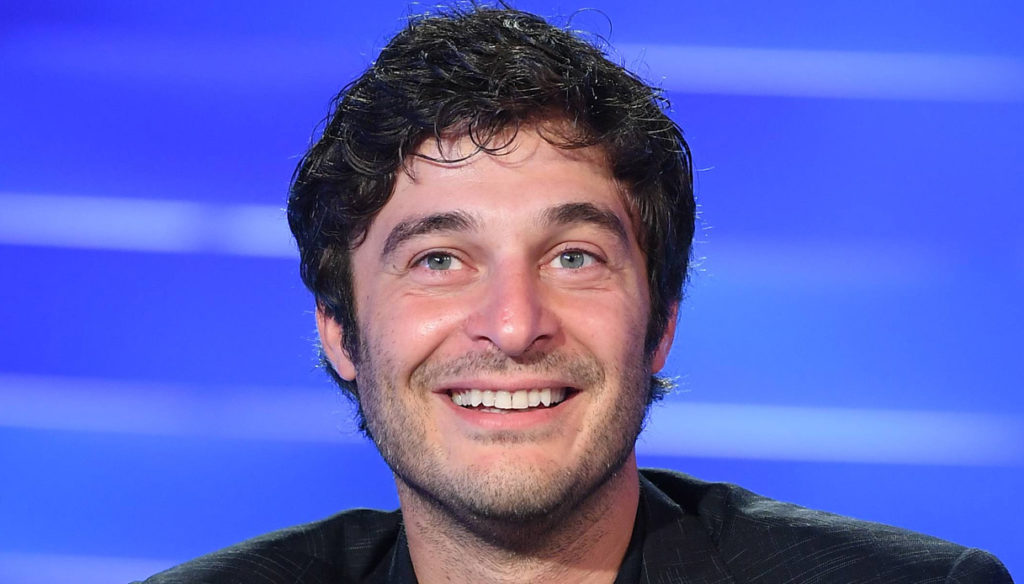 "L'Allieva 4" will be done with Alessandra Mastronardi but without Lino Guanciale who says of his wife: "Antonella and I are very happy" 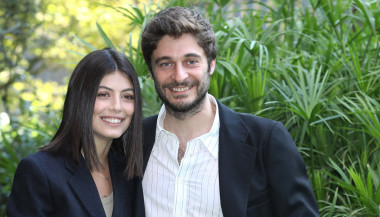 After a long push and pull, it seems that L’Allieva 4 will take place, but we should expect a lot of news. First of all, the loss of Lino Guanciale who plays Claudio Conforti in the fiction. In fact, the actor reiterated that the experience was over for him. Changes in sight also for Alessandra Mastronardi, alias Alice Allevi.

The third season seemed to be the last for the lucky fiction, but the confirmation that L’Allieva 4 will be there comes from the magazine DiPiù TV which also reported some rumors about the fiction based on the novels by Alessia Gazzoli. In particular, the fourth season could be inspired by the book that the author published in 2018, The gentleman thief. If so, we will see Alice move from Rome to Domodossola following a sentimental crisis with Claudio. The two try to carry on a long-distance relationship which, however, is destined to end in separation. While on a professional level, Dr. Allevi is faced with a thriller that has a precious damante at the center.

As Isa & Chia notes, if this were the case, the absence of Lino Guanciale would be justified. On the other hand, the actor does not seem willing to change his mind, at least according to what he told Tv Sorrisi e Canzoni: "I continue on my position: I am happy to have also shot the third season and the path of my character Claudio Conforti. However, I believe it is always good to close a story when the interest of viewers is strong, before you get tired. And I think that's okay in this case ”. Guanciale adopted the same strategy with May God help us, from which he left the scene after a couple of seasons.

Alessandra Mastronardi will therefore have to resign herself to giving up Lino Guanciale in Allieva 4, even if according to the first rumors there will be some changes for her too. In fact, it seems that she could be joined by another actress, in order to have time to work on other things. The three names in contention are: Aurora Ruffino, Pilar Fogliati and Valentina Bellè.

Indeed, Guanciale is also engaged in other projects. Back on Rai Uno with Il Commissario Ricciardi, a detective fiction set in Naples in the 1930s. He always tells about his new character in the same interview what he likes about his character: “The fact that he is a figure full of chiaroscuro. Darker than light. Ricciardi has, in spite of himself, the gift inherited from his mother to collect the last thoughts of people who die a violent death. He perceives the last moments of the victims' lives: on the one hand this helps him in the investigation, on the other it torments him as a man ".

As for the past year, 2020 has brought a beautiful and particularly important novelty in Lino's life, the marriage with Antonella Liuzzi about which he confesses: "Antonella and I are very happy". From her he received the best Christmas gift: “A beautiful vintage design object. We have this passion in common ”. In private, Guanciale says he discovered: “To be able to do chores at home, while before I called the technician immediately for anything. Besides, I really like giving gifts. Before I took it for granted, but in this period a gift is a bridge that unites you to people, who may be physically distant ".

Barbara Catucci
6571 posts
Previous Post
Letizia of Spain, the strict rules that she imposes on her daughters Leonor and Sofia
Next Post
Chiropractic: what it is and what it cures