Suicidal death of Daisy Coleman who reported the abuse on Netflix 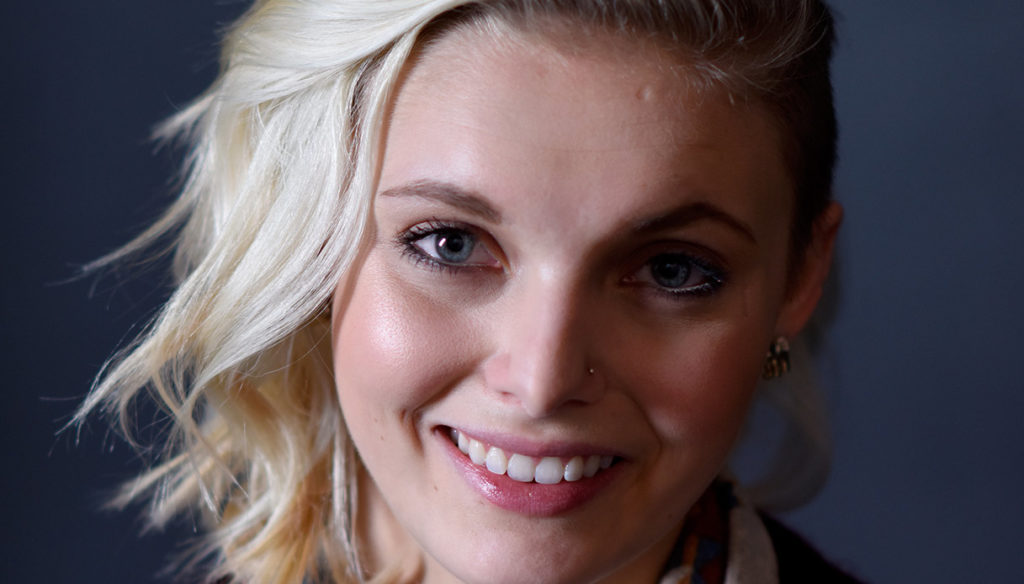 Netflix star Daisy Coleman, who in a documentary had recounted the abuses suffered in high school, committed suicide at 23. The mother: "My daughter had never recovered"

Netflix star Daisy Coleman has committed suicide at the age of 23. He was the protagonist, together with Audrey Pott, of 'Audrey & Daisy', the award-winning documentary of 2016 that chronicles the sexual abuse and violence suffered while still in high school. Coleman's body was found after her mother, Melinda, alerted the police, worried about the girl's health.

"My daughter Catherine Daisy Coleman committed suicide tonight," the mother wrote, communicating the news of the death on Facebook. “She was my best friend and an amazing daughter. I think she thought I could have lived without her. But is not so. She never recovered from what those guys did to her, and that's not fair. My little girl is gone ".

The documentary, directed by Bonni Cohen and John Shank and premiered at the 2016 Sundance Film Festival, details the story of Daisy Coleman and Audrey Pott's sexual abuse and violence, particularly the allegations against then 17-year-old Matthew Barnett , who allegedly raped Coleman at a party in Maryland in 2012 when the girl was 14. The case was dismissed with no conviction for Barnett, according to the Colemans due to the boy's family's local political ties. The news caused a nationwide sensation, and Daisy's family was forced to leave Maryland due to the abuse and threats suffered by the girl online and at school after the incident.

Audrey Pott was instead attacked in Saratoga, California, in September 2012. She took her own life ten days later.

Two victims of abuse, two broken young lives. News that will certainly cause a lot of discussion in the US, where the legal system is often at the center of major controversy.

Barbara Catucci
4865 posts
Previous Post
Burns, that's why the pain lasts a long time
Next Post
Franca Valeri, the appeal of her daughter Stefania Bonfadelli and the private funeral