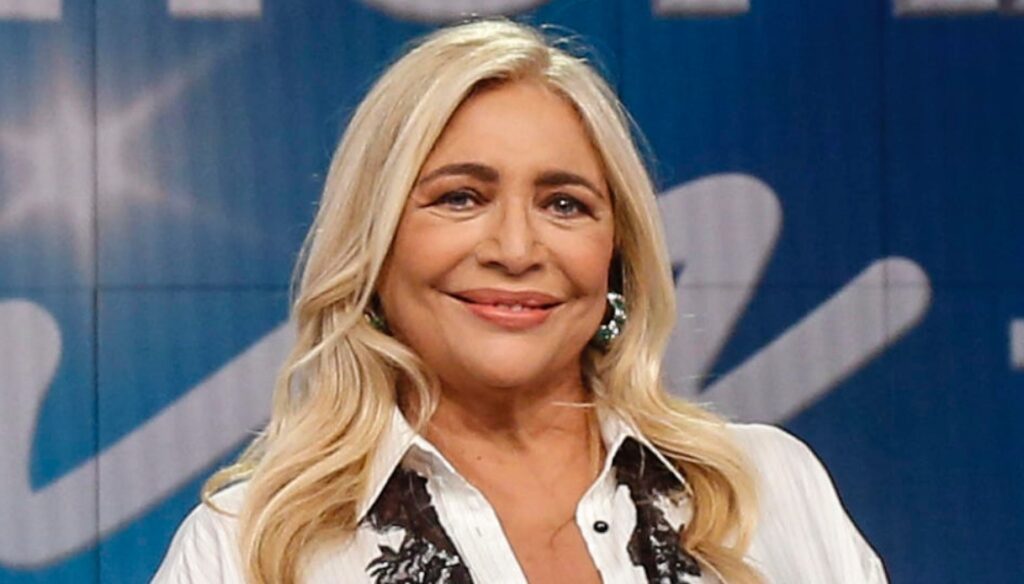 The new episode of Domenica In, broadcast on 11 April, promises to be full of guests: from Enrico Brignano to Fedez, that's who they are

The Sunday afternoon of Rai 1 promises, as always, full of guests and exciting moments. Mara Venier and her Domenica In return on 11 April with an episode dedicated to the big names in entertainment and the personalities of the moment. As usual, the Sunday talk will start at around 2 pm, immediately after Tg1.

Mara Venier confirms herself as an exceptional hostess and it is above all thanks to her that the program reaches enviable ratings every Sunday. Thanks to her great empathy, which she demonstrates from time to time with her welcome guests, but also the spontaneity and genuineness that have consecrated her as one of the most loved conductors by the television audience.

As anticipated by TV Blog, on Sunday 11 April the television studios dedicated to the memory of Fabrizio Frizzi will host a parterre of characters much loved by viewers. Starting with Enrico Brignano, the actor and comedian originally from Rome who is experiencing a golden moment with his partner Flora Canto. The former tronista of Men & Women, in fact, is expecting a beautiful boy, the second child of Brignano after little Martina, born in 2017.

After the amazing success of LOL – Chi Ride è Fuori, Mara Venier is preparing to host Fedez too. The rapper and husband of Chiara Ferragni conducted the six episodes of the program broadcast by Amazon Prime Video, proving to be up to the task. It is a very special time for him too. Back from second place in Sanremo 2021 alongside Francesca Michielin (also one of the guests of the episode) and three years after the birth of little Leone Lucia, Fedez became the father of a child, Vittoria, for the second time.

Enzo Ghinazzi, aka Pupo, was also among the guests of Mara Venier. The singer-songwriter will be present in the studio after skipping the last episode and, of course, will be the protagonist of an intense and exciting interview, as it is in the style of the hostess. Pupo was among the protagonists of the fifth edition of GF Vip, wanted as a commentator by Alfonso Signorini, but he has a long and prolific musical career behind him, as well as an intense and very particular private life.

The episode of 11 April will also host the presenter Rita Dalla Chiesa and the actor Vincenzo De Lucia, now fixed in the studios of Domenica In and ready to delight and entertain the public with his proverbial imitations.

As usual, the first part of the episode will be dedicated to the Covid 19 emergency and the ongoing vaccination campaign. Mara Venier will discuss this with Luca Richeldi, director of the Pneumology Unit of Gemelli in Rome, Professor Matteo Bassetti and the journalist Alessandro Sallusti, editor of Il Giornale.

Barbara Catucci
8508 posts
Previous Post
Tosca D'Aquino, on Instagram the bandaged foot: accident in the streets of Rome
Next Post
The company of the Swan 2 is back on TV with special guests