Sunday Live, Akash talks about himself: panic attacks and depression 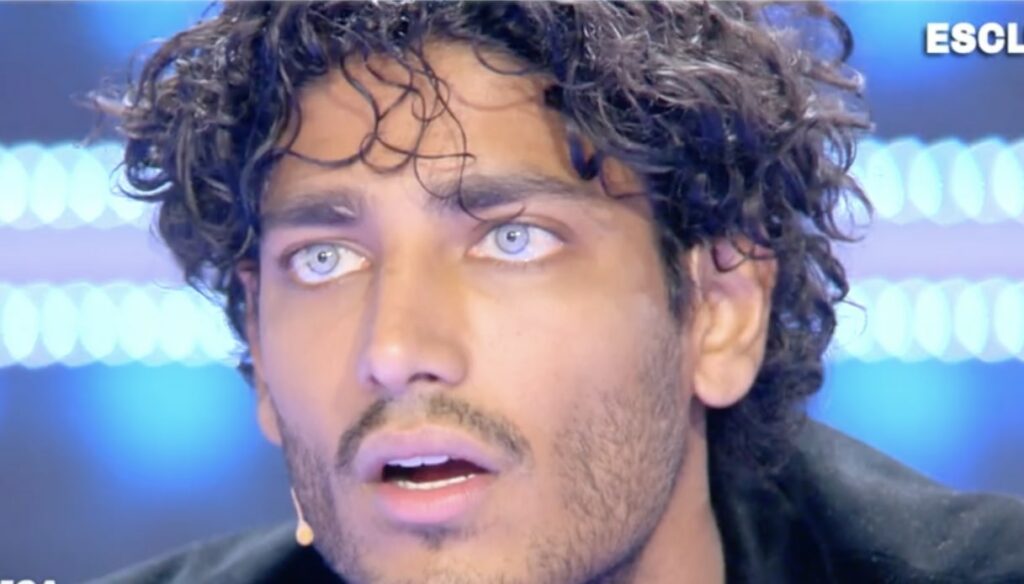 Akash Kumar, former castaway of the Island of the Famous 2021, spoke about his problems with anxiety and depression

Although his experience in Honduras lasted very little, Akash Kumar turned out to be one of the most talked about protagonists of this edition of the Island of the Famous. Now, a guest in the living room on Domenica Live, he tried to clarify his past.

Having landed in the reality show hosted by Ilary Blasi and retired after just a week to avoid having to stay on Parasite Island, the young model of Indian origins suddenly found himself at the center of attention for a detail that certainly could not go unnoticed. His icy eyes conquered everyone, but they also aroused some suspicion: are they real or surgically retouched? In support of the latter hypothesis, Giacomo Urtis had explained that in some countries such as Morocco it is possible to undergo an operation of this type.

Akash Kumar immediately wanted to deny the news and, in Barbara D’Urso's study, he brought his passport with him to prove he had never been to Morocco. Furthermore, the model stated that the photos in which he is seen with black eyes have been patently retouched. After immediately addressing this topic, the former castaway told something more about his difficult past. In various interviews he had in fact explained that he was dyslexic and that he had suffered, for a period, from panic attacks and depression.

“I lost 19 kg, I was left with my girlfriend. I suffered in silence, but it was hard "- revealed Akash -" I made the island on purpose to overcome these problems ". And then, bringing to light a detail he had never yet confessed: "Four or five months ago I took three antidepressants and slept for four days, I didn't even know I was in the world." As for panic attacks, he explained that he had felt a strong feeling of malaise several times and that he had to find a way to distract his thoughts from anxiety at all costs. Today, however, he is better, and at least some of his depressive problems have passed.

But dyslexia also created difficulties for him: “When I read, I see the words backwards. Then they say I'm arrogant, I think I'm a good guy, but when the pitcher leaves me I start talking fast and you don't understand anything anymore ”. Also for this reason, Akash admitted, during his clashes on the Island of the Famous 2021 he appeared more overbearing than he ever was in reality.

Barbara Catucci
8415 posts
Previous Post
Johnny Depp, videos would clear him of Amber Heard's accusations
Next Post
Isola, Brando Giorgi returns to his family after the operation and promises sparks