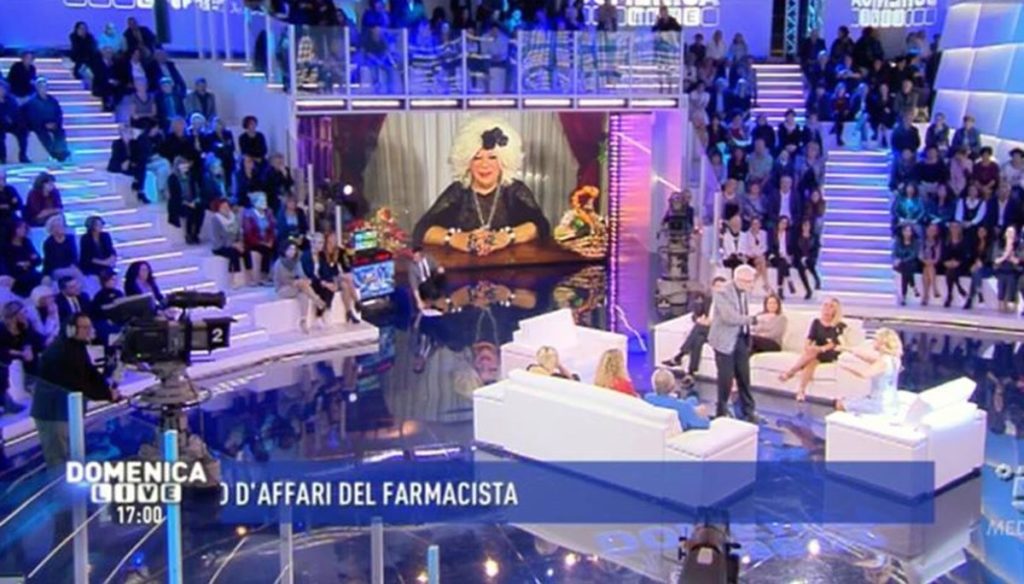 The discussed pharmacist dietician was a guest of D'Urso. To counteract Professor Lorenzetti and Platinette, both very critical

Alberico Lemme, the discussed pharmacist dietician, was one of the guests in Barbara D’Urso's living room. To counteract Lemme, there were Professor Lorenzetti, very critical of the pharmacist's dietary method given to dietetics, and Platinette, who did not hold back from launching criticism and attacks.

Platinette exploded when Lemme said he hunted him many years ago, when Coruzzi had gone to his studio to ask for food advice. And so the fight broke out: "Head of a woman so-so," said Lemme to Platinette, aka Mauro Coruzzi. "Platinette came to me 4 years ago and was refused because she wasn't able."

At this point Platinette was unable to keep silent and accused the pharmacist of being a swindler and that if he continued to go to him, it would not be his body but his wallet that would lose weight.

And Platinette: "I left after being robbed of 200 euros … A swindler". "Head of a woman so-so, you dream of an Italian male like this," says Lemme. “You were an idiot before and you are now. Don't be fooled. The Lemme diet will work, but it costs. If we have the ability to turn to public facilities, they help you on a journey. In 10 days I'm going for a 10 km walk. I lost 40 kg and not 240 euros ".

Thus, in Barbara D’Urso's "quiet" living room, Platinette told her version of the facts, saying that he had not wanted to continue the treatment, also because he was continually insulted and humiliated for his excessive weight. In addition, Platinette, who today has lost weight after surgery to insert a gastric balloon, hinted that Lemme had tried to create a sort of addiction to him:

And then why call you every evening to get the next day's menu? I had no intention of replacing my food addiction with an addiction to you