Sunday Live, Gilles Rocca and love with Miriam: "We choose each other every day" 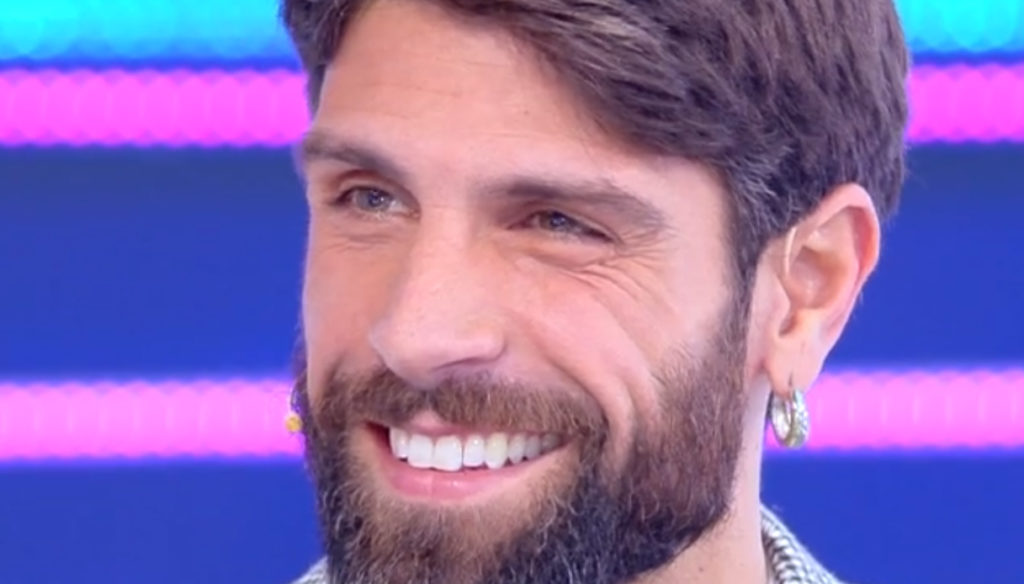 Guest of Barbara D’Urso's Sunday parlor, Gilles Rocca retraced the stages of his career and life.

Fresh from the victory in Dancing with the Stars, he recounted his debut as an actor, when his career as a footballer was interrupted. In fact, Gilles had participated in the reality show Champions, the dream, at the beginning of the 2000s. An injury in soccer interrupted that career, then the participation in some successful fiction, from the Carabinieri to the Cesaroni, passing through the Polizia District and Don Matteo.

And when he started working in the family business – which deals with the rental of musical instruments and technical assistance – he arrived at the Sanremo Festival, and was noted for his charm during the now famous quarrel between Bugo and Morgan.

But in addition to his career, Gilles Rocca also spoke to Barbara about his girlfriend, Miriam Galanti. When asked by D'Urso if she was jealous of the experience at Dancing with the Stars, Gilles replied: "She is more beautiful than me, but I'm not jealous. In my opinion, however, she hides jealousy for a quiet life. She is a very good actress, but acting is part of our job: when we dance we create a symbiotic relationship with the dancer, even if it seems something different, but it is art ”.

And of course Rocca also told, despite the confidentiality that distinguishes them, of their long relationship, which has lasted for 12 years: "We were little ones, she was only 19 years old". And to surprise him a message from his Miriam:

I know you weren't expecting it, my love, because I'm very shy and reserved, especially with regards to our private life. I wanted to compliment you on what happened in your life and I am glad you won. (…) As a couple, I hope to be able to continue to carry on those projects that have kept us together, that have made us dream, those things that maybe no one believed in but that we have carried on anyway.

Gilles admitted, with shining eyes, that he did not expect such a surprise because of the confidentiality of his girlfriend, "but I was hoping for it Barbara, because I know the beautiful surprises you make", confessed to the presenter. Then about marriage he said:

We don't get married, we choose each other day after day. We do not feel this need, we are afraid that a signature could compromise everything. But I'd like to become a dad, I'd like a sissy!

Barbara Catucci
7119 posts
Previous Post
Domenica In, Renato Zero is full of emotions: emotion in the studio
Next Post
Live Sunday, Sergio Muniz excited: he will be a father in January