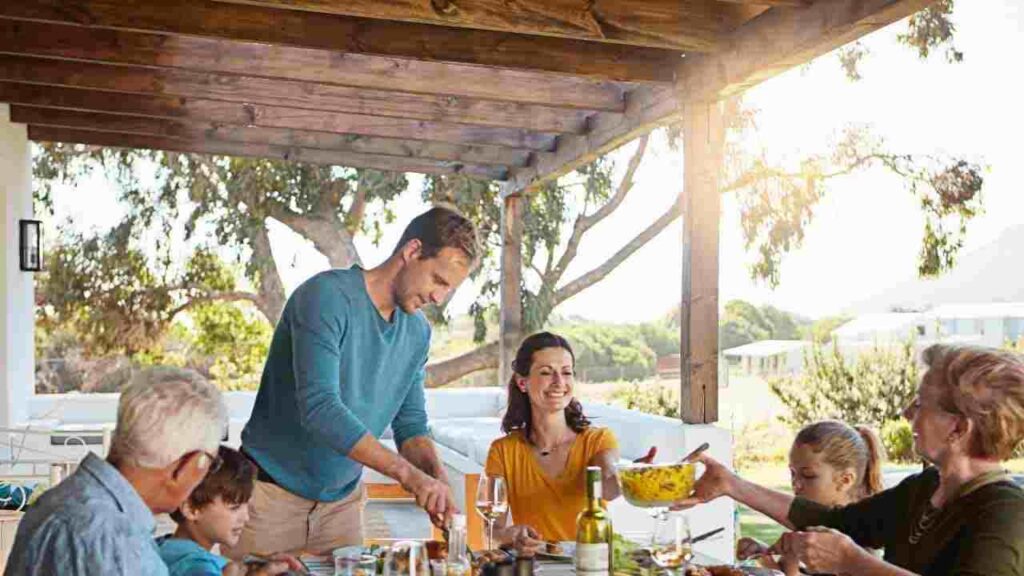 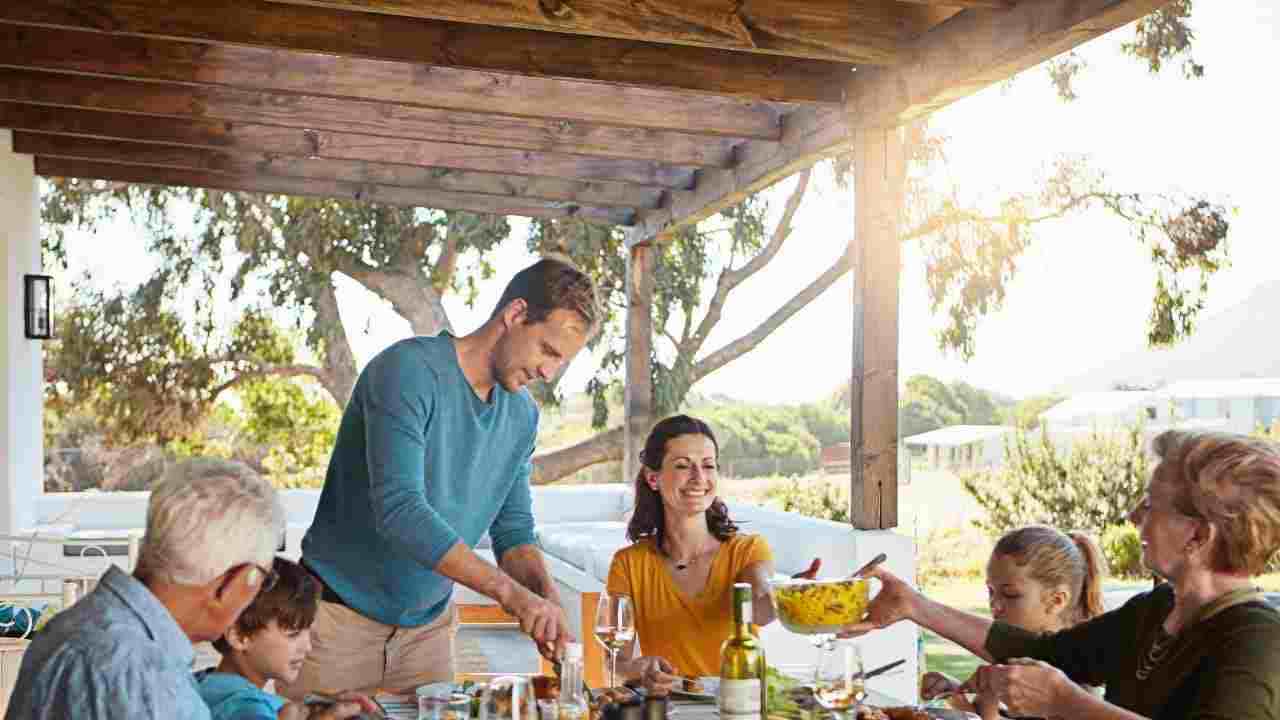 Not revisited, simply with some particular and very good combinations. Plus they are all relatively easy recipes to prepare, which never hurts

Risotto with asparagus and prawns

A starred restaurant dish, but on the table at our home, with a very good taste but also with a very refined appearance and with few ingredients. We take advantage of spring, which is the best season for asparagus, while shrimp can also be frozen.
We will need an excellent rice for risotto (such as Carnaroli or Vialone nano), asparagus, shrimp, vegetable broth, dry white wine, oil, butter and Parmesan.
After having cleaned the asparagus well by scraping off the hard part of the stem, we have to divide them, because this is a recipe with more consistencies and we also explain how to cook them. After having prepared the asparagus and cooked the rice in the classic way, we will move on to the prawns, also using the sauce from their cooking. Finally we keep away from the fire and serve everything still hot.

Gourmet and delicious, this seas and mountains risotto triggers applause

This is a way to enhance fish such as hake or cod, which are healthy and also inexpensive. But also an idea to make children eat them, because we are never wrong with croquettes or meatballs.
In the stuffing of these croquettes, in addition to the fish, the potatoes and spinach will enter. And then a lemon, eggs, garlic, breadcrumbs, a little chilli and marjoram.
After steaming the fish fillets and boiling the potatoes, we mend everything well by adding the spinach and toss in the pan. We mix everything and the base of our fish and vegetable croquettes is ready. It remains only to pass them in breadcrumbs and bake them in the oven for a lighter result.

Fish croquettes with vegetables, so simple and so ingenious

Baked potatoes, but with beer and bacon. Not a diet side dish, but on the other hand very good, because then we can replace one of the main ingredients with another sliced ​​one.
Again, fast and intuitive cooking. A double step for the potatoes, first boiled and then in a pan. A quick sear of the bacon. The entry of beer to give a special flavor, but also a mayonnaise-based sauce that is not the classic one, like this menu to be discovered.

Delicate, tasty, original: this is a dish that will make everyone dream