Supervivientes: Marines without restraints, between jellyfish and food poisoning 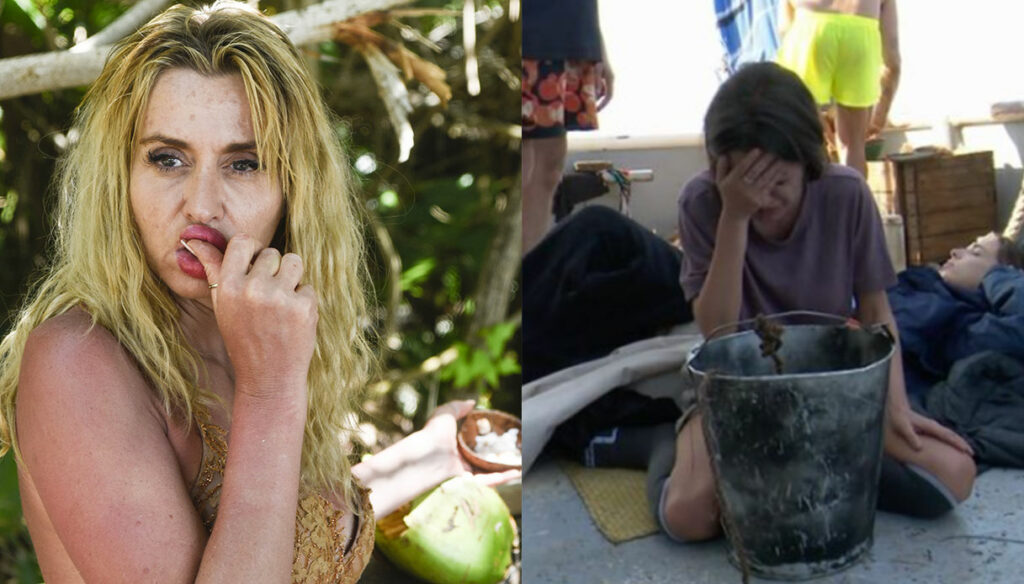 Misadventure for Valeria Marini in Supervivientes, the Spanish Island of the Famous: panic breaks out due to some raw eggs gone bad

Valeria Marini, a real earthquake in Supervivientes, the Spanish Island of the Famous broadcast by Telecinco. The showgirl, a veteran of reality shows in Italy (she has participated in Isole, Grandi Fratelli, Temptation Island) has decided to try her hand also in a foreign land, participating as a castaway in the new edition of the Island in Iberian sauce. In the company of another compatriot: Gianmarco Onestini, brother of Luca, former GF Vip. With whom, among other things, there was talk of an ongoing flirtation.

The fact is that since Valeria left she has combined one after the other, between jellyfish attacks and food poisoning. This is told by Telecinco who took stock of the latest incredible events that have taken place in these hours on the Spanish island.

As reported by various tabloids, including Italians, the intoxication would be the result of a bad decision by Valeria Marini, supported by the group, who at the end of the reward test decided to choose raw eggs, even in the absence of the fire to be able to cook them . Bad decision, given that the aforementioned eggs, ingested raw by Valeria, caused her great stomach problems. It seems that other castaways also followed his fate, so much so that the group then decided to throw the remaining eggs. Could it have been Valeriona's strategy to make natural selection? 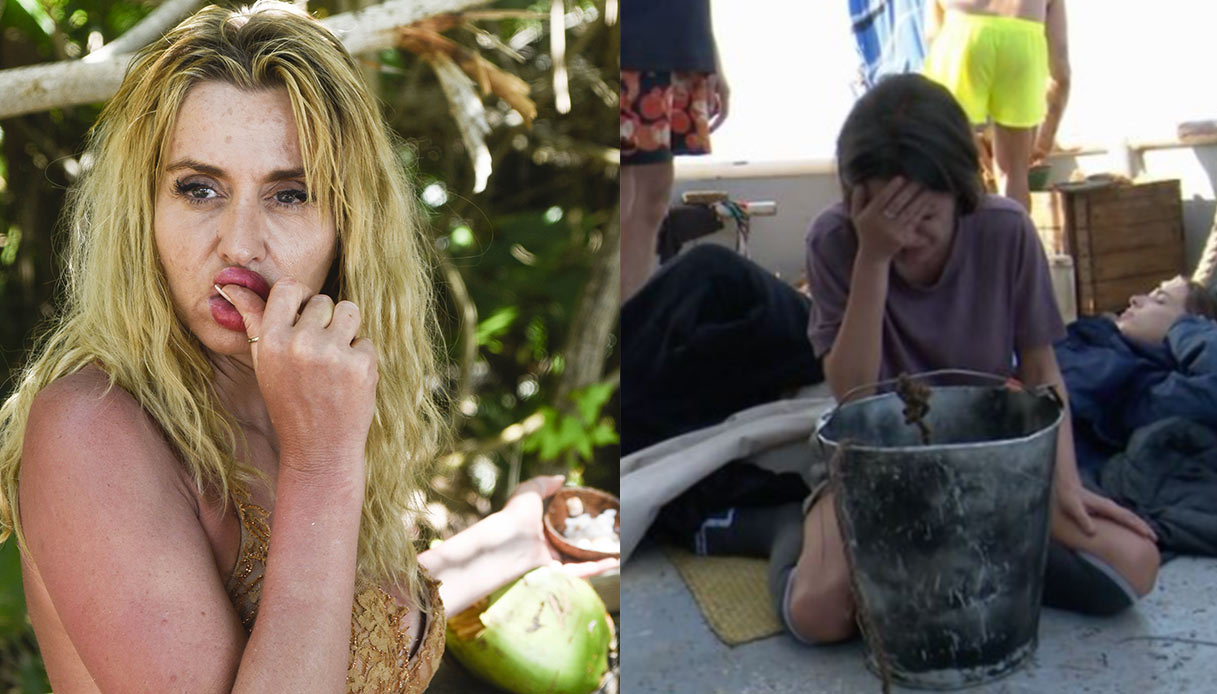 Barbara Catucci
8415 posts
Previous Post
Because it is important to take off your shoes before entering the house
Next Post
Who is Grimes, Elon Musk's partner with the "alien scars"